Home Lifestyle Why You Should Consider Car Sharing 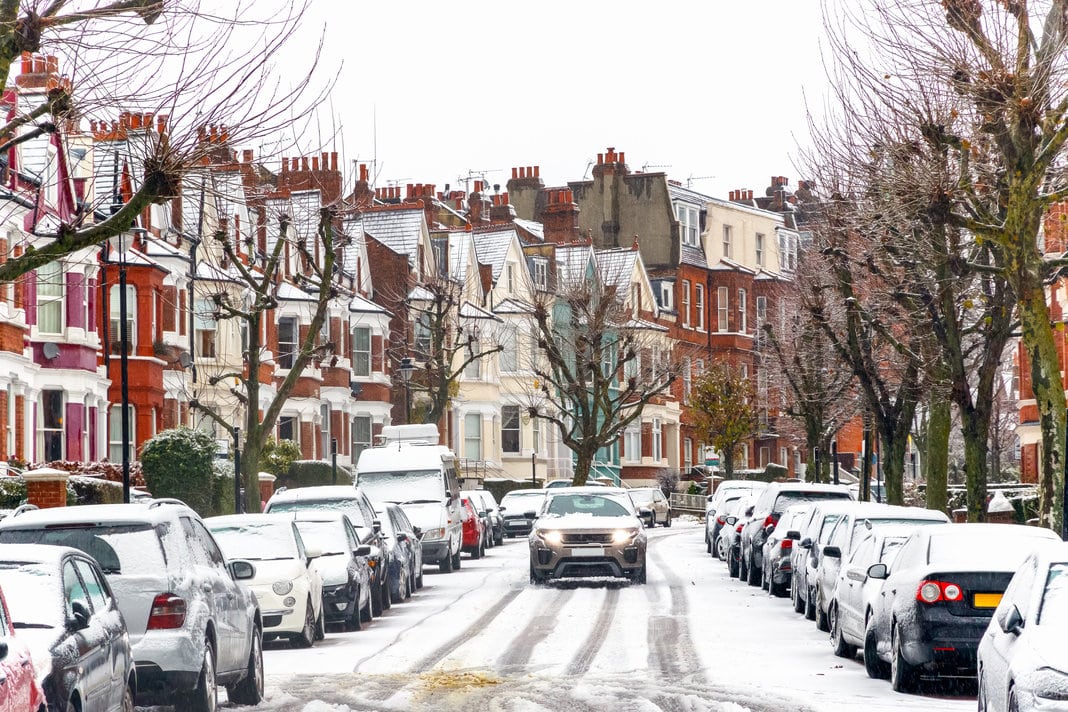 Tempted to ditch your car but not sure how you’ll cope? Sharing is the solution. Absolutely tries Getaround, a new car share scheme.

There have never been so many reasons to abandon the increasingly dated concept of the individual vehicle.

Car ownership in London is on the decline. Of course it is – with traffic at rush-hour levels almost around the clock, parking pretty much impossible everywhere and the new Ultra Low Emissions Zone active at all times, who can take the stress? Anyone concerned with pollution levels should really be focusing on alternative methods of getting around anyway. As new car-free housing developments offer alternatives such as Uber credits and cycle parking, there have never been so many reasons to abandon the increasingly dated concept of the individual vehicle and start being part of a car share scheme.

As many as 46% of London households are now non-car owning. They can swan around entirely free of residents’ parking fees, road tax, insurance, congestion charges, fines and all other associated costs and admin tasks. They don’t need to feel guilty about their emissions, or to waste money on owning a car they hardly use. Because for the occasions when you really do need a car – a weekend in the country, say, or a large load to transport, a car share scheme is likely to be the best option.

So we download Getaround, a clever scheme that works like airbnb for cars, allowing car owners to monetise their vehicles when they’re not using them, and providing hassle-free, fully insured car access to non-car-owners whenever they need it. You can hire a car for an hour, a day or a week. And it’s simple. Once you’re signed up, an app will display available cars near your location.

Ours was a few streets away and pickup was easy, with instructions easy to follow on our phones. We opened the door, slung our bags inside and headed off on our trip to Devon, returning four days later and leaving the car in the same spot. It’s set to become our regular mode of transport, because, well, why bother with all the admin, expense and guilt of owning a car when you can get around with Getaround?

If you enjoyed this article, why not read Interior Design trends for 2020?