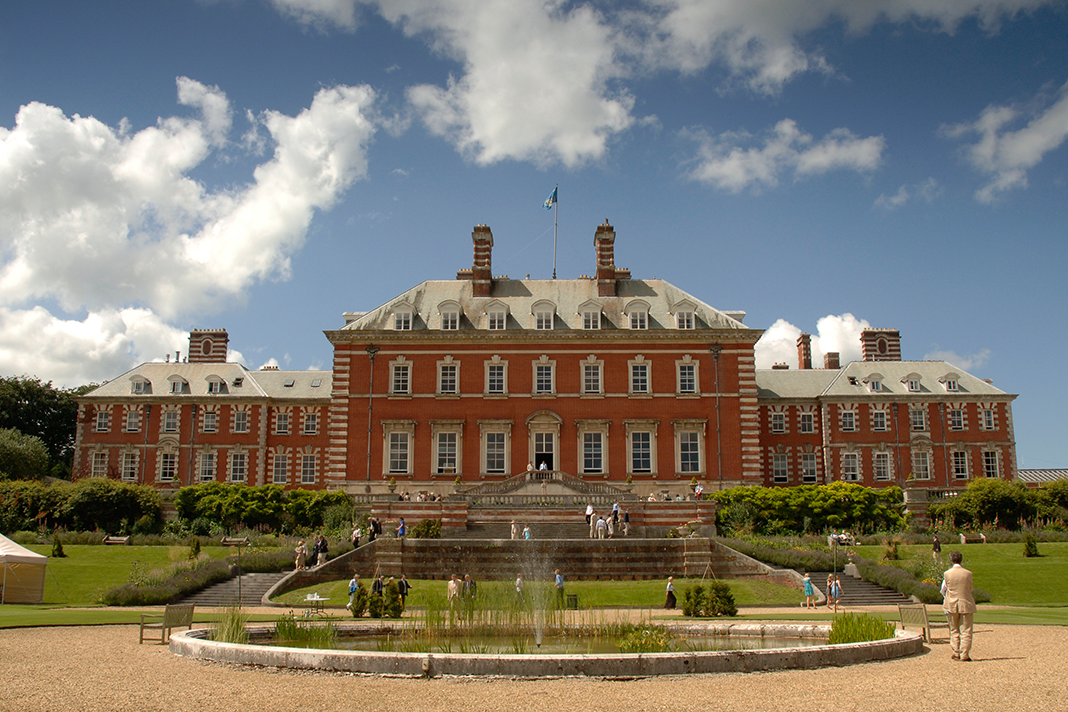 Meet our incredible keynote speakers who will be joining us at The Bryanston Education Summit on June 6.

Amanda Spielman has been Ofsted Chief Inspector since January 2017.

Between 2011 and 2016, Amanda was chair of Ofqual, the qualifications regulator. From 2005 she was a founding member of the leadership team at the academy chain Ark Schools, where she became Research and Policy Director and an education adviser to Ark, the education charity. She previously spent more than 15 years in strategy consulting, finance and investment at KPMG, Kleinwort Benson, Mercer Management Consulting and Nomura International.

She is a council member at Brunel University London and has previously served on the boards of a number of organisations including the Institute of Education, STEMNET and Wales Millennium Centre, and has been a governor of two schools.

Katharine Birbalsingh is founder and Headmistress at Michaela Community School in Wembley, London. Michaela is well known in the UK thanks to its tough-love behaviour systems, knowledge teaching and for how it teaches kindness and gratitude. In 2017, Ofsted graded the school as “Outstanding” in every category. Katharine read Philosophy & Modern Languages at the University of Oxford and has always taught in inner London. She has made numerous appearances on television and radio and has written for several UK publications. Katharine has written two books and edited a third which is entitled Battle Hymn of the Tiger Teachers, The Michaela Way. 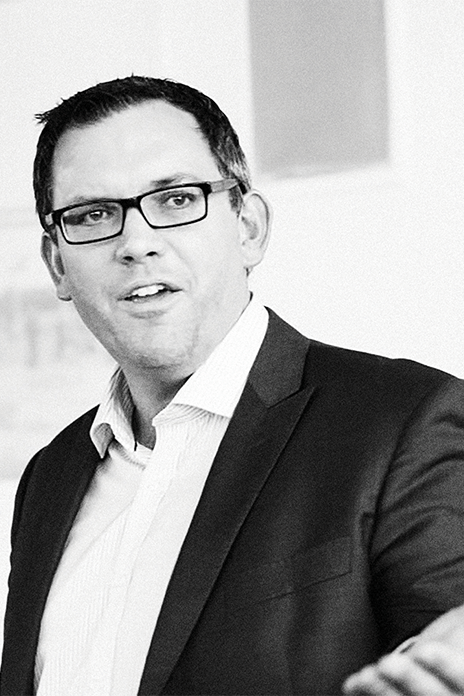 Ian is Director of Education for Microsoft in the UK. He leads Microsoft’s work with schools, colleges, universities and other learning organisations across the UK. He is also a Mayor of London Technology Ambassador and Advisory Board member of Edtech UK.

He was previously CEO of Edtech UK, a strategic body set up to accelerate the growth of the UK’s education technology sector in Britain and globally; co-founder of the Education Foundation and Director of the Edtech Incubator.

He has advised numerous global companies and government departments: the Department for Education (DfE), Department for Business Innovation & Skills, Cabinet Office and Number 10. He has led three Edtech trade missions to the USA and Israel and planned and delivered Britain’s first Education Reform Summits in 2014-2016.

Daisy Christodoulou is the Director of Education at No More Marking, a provider of online comparative judgement. She works closely with schools on developing new approaches to assessment.

Before that, she was Head of Assessment at Ark Schools, a network of 35 academy schools. She has taught English in two London comprehensives and has been part of government commissions on the future of teacher training and assessment.

Daisy is the author of Seven Myths about Education and Making Good Progress? The future of Assessment for Learning, as well as the influential blog https://thewingtoheaven.wordpress.com 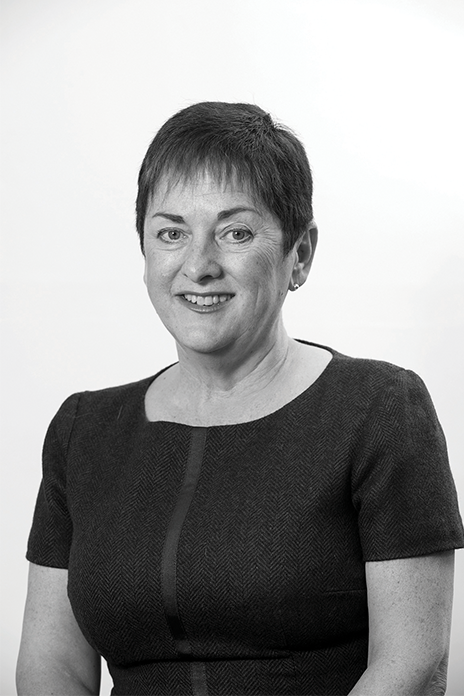 Mary is joint general secretary of the National Education Union. She represents the interests of members to the government and a wide variety of other stakeholders.

Mary contributes regular articles for newspapers and education journals, and appears frequently on national media. She sits on the executive committee of the Trades Union Congress (TUC), is chair of Unionlearn and was a member of the Acas board. Mary is also an accomplished public speaker and has debated at the Oxford Union.

Mary previously worked in higher education at York University, Edge Hill University and Kingston University where she was head of the School of Education. Prior to this Mary was head of English and an English teacher in comprehensive schools in north London.

A geography teacher by trade, Andy went on to become a headteacher for 13 years at two schools in east London. In his second headship, his school was judged outstanding and he was designated a National Leader of Education. In 2009, he was appointed as a director at the National College for School Leadership and in 2012 was made Managing Director at one of the largest academy groups in the UK. Andy has subsequently founded two organisations: Leadership Matters and #honk. Both aim to improve the educational outcomes for pupils by supporting great leadership development for leaders at all levels in the system. He has written five books on educational leadership, including the best-selling Leadership Matters.