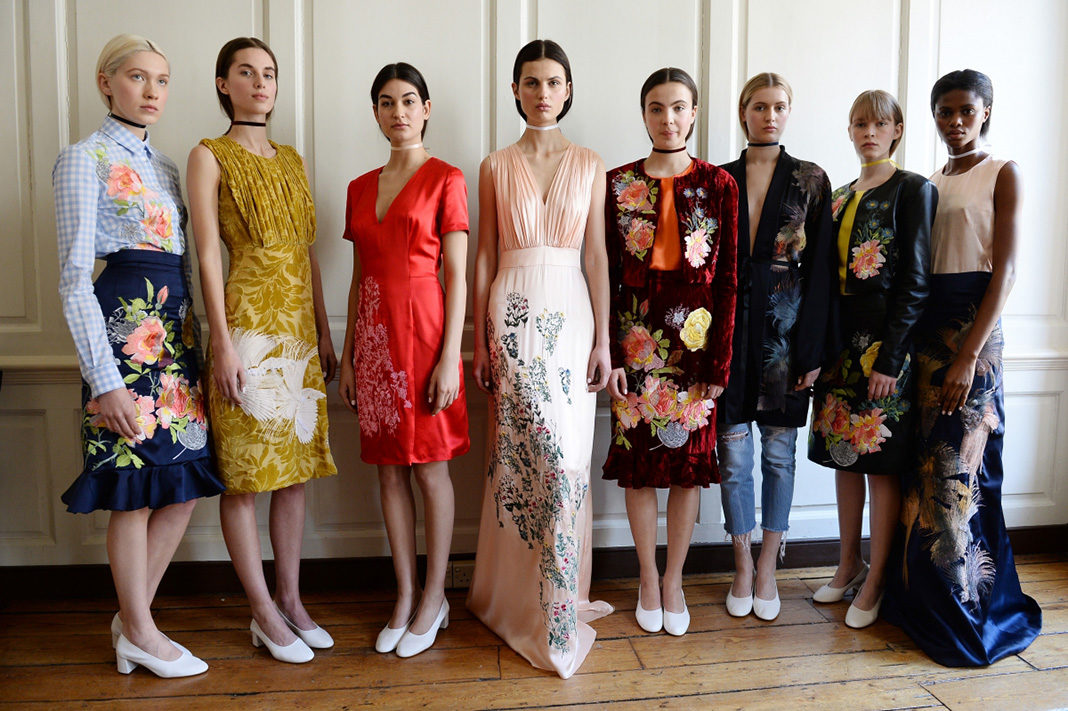 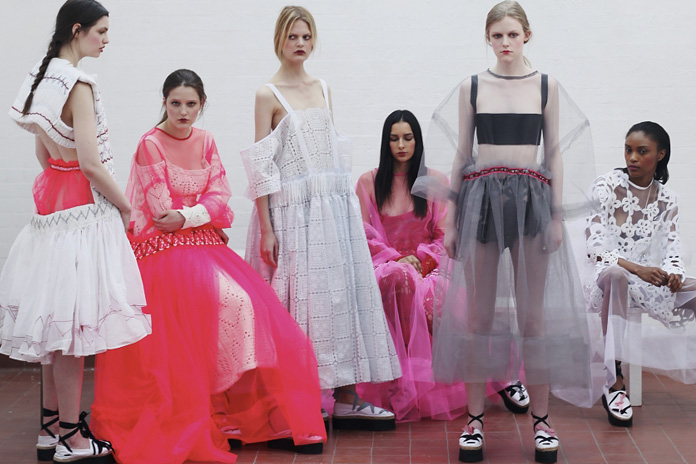 Central St Martins graduate Molly Goddard made waves in the industry after holding her first show in 2014. She stunned and wowed the fashion crowd with her anarchic tulle creations. Goddard has since dressed Brit model Agyness Deyn for her wedding day and awarded the accolade of British emerging talent. 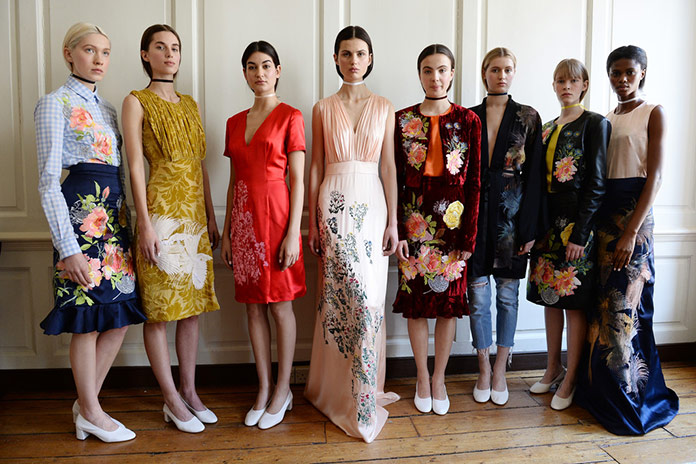 Growing up in the Surrey countryside, Alice Archer made the rounds of London’s top art schools before moved to Antwerp to work as an embroidery designer for Dries van Noten. Now, worn by the likes of Susie Lau and Pandora Sykes, Archer’s distinctive embroidery has captured the current fascination for all things artisanal. Watch this space.

Known for her love for craftsmanship, Faustine Steinmetz was nominated for the Emerging Womenswear Designer Award at the 2015 fashion awards. With her collections often straying into the surreal, the St Martins graduate often embraces elements of deconstruction and tactility. Fabric and its composition becomes an object of fascination and manipulation. 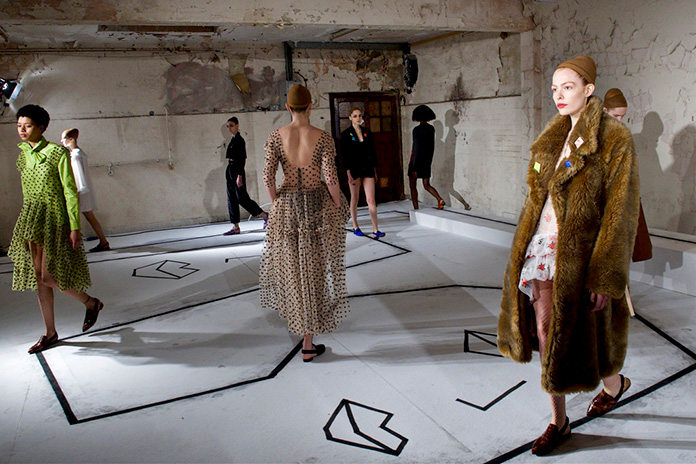 “Isa Arfen is about a real woman dressing for her real life”, explains womenswear designer Serafina Sama. It’s a sentiment that is reflected in the brand’s off-beat feminine designs, which count Alexa Chung as a fan. After gaining experience at a number of high profile fashion houses – including Marni, Lanvin, Marc Jacobs and Chloe – Sama went on to launch her first collection in 2012. She has been on the rise ever since.