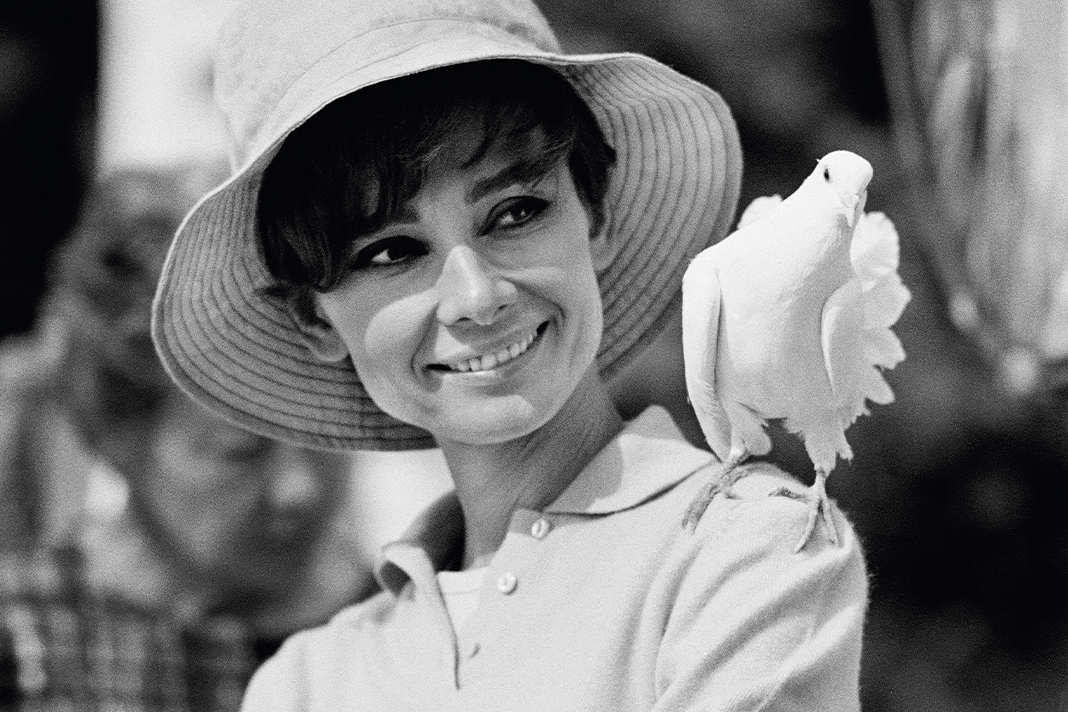 A new display of star-studded photography is set to open in Chelsea. We take a look at the exhibition, Blow Up at Iconic Images Gallery

The exhibition is inspired by Michelangelo Antonioni’s 1966 cult film Blow Up – a counter-cultural masterpiece about the act of seeing and the art of image making – and Terry O’Neil’s on-set photographs of the film’s fashion photographer protagonist, David Hemmings, provide the eye-opening backdrop.

The exhibition is a love letter to the art of photography, but at the same time is a nostalgic look back at the icons and the trailblazing careers of the photographers who inspired a new genre of the medium.

Carrie Kania, Creative Director of Iconic Images said: “We wanted to celebrate the reopening of Iconic Images Gallery by launching a brand-new show highlighting some of the photographers we are lucky to represent and showcasing some of their iconic celebrity portraits. From Audrey Hepburn to Paul Newman, Debbie Harry to Muhammad Ali – this show has it all.”

Highlights of the exhibition include signed prints by the late Terry O’Neil CBE and Baron Wolman, the first photographer at Rolling Stone Magazine, who sadly passed away recently.

All images Copyright the photographer and Iconic Images.

Like this? Check out our review of Bags: Inside Out at the V&A