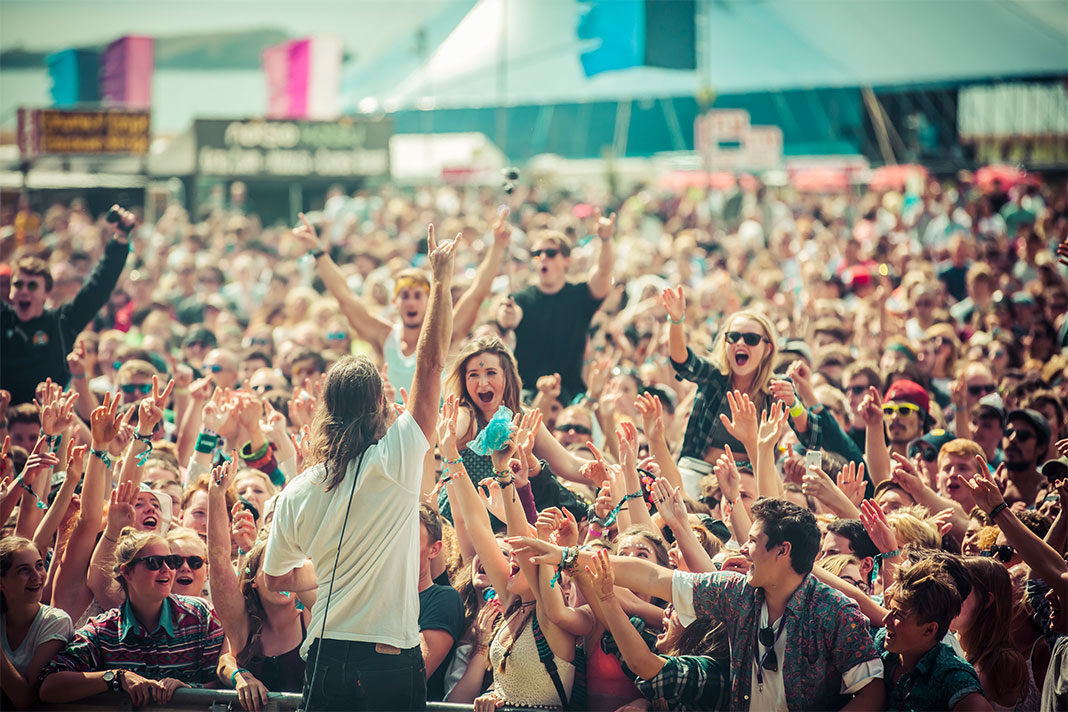 Missed out on a Glastonbury ticket this year? Fear not, because there are a ton of unique and unmissable music events where you can have just as much fun. These are the best UK music festivals to book this summer.

The best UK festivals to check out now 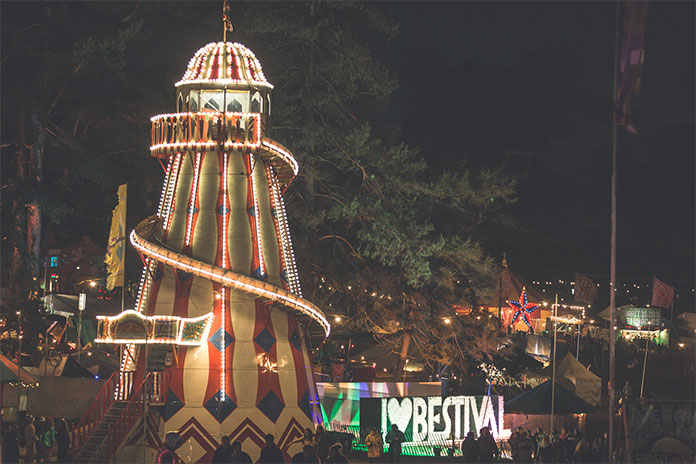 Returning this year with a theme of heroes vs. superheroes, Bestival is back with a bang. As one of the UK’s most diverse festivals, you can expect a huge lineup of music, comedy, theatre, circus and art at its home at Dorset’s Lulworth Castle. Headliners this year include Nile Rogers & Chic, Jess Glynn and Annie Mac.

Creamfields 2019 is set to be the biggest and best yet. It’s the UK’s biggest dance music festival and this year welcomes Afrojack, deadmau5, Danny Howard and ShyFX. Joining them will be over 300 of the best artists and underground stars. 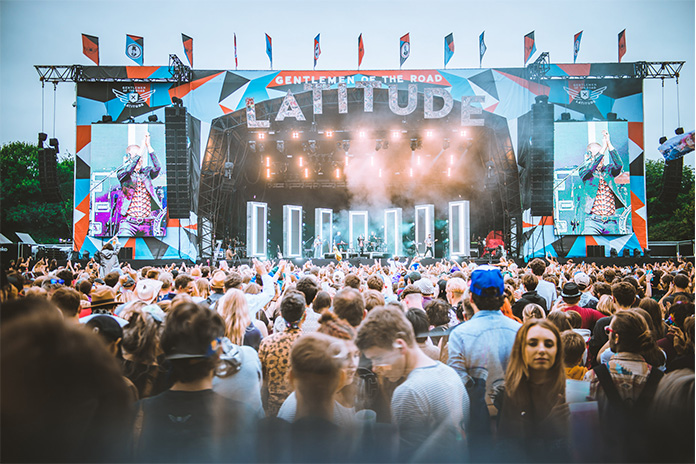 Taking over the idyllic English countryside for another year, Latitude is much more than just a music festival. With ballet on the lake, film debuts in its onsite cinema, actors performing sketches, dance troupes and a huge children’s area, there’s something for every age. The music line-up is set to impress with headliners including George Ezra, Snow Patrol and Lana Del Ray. 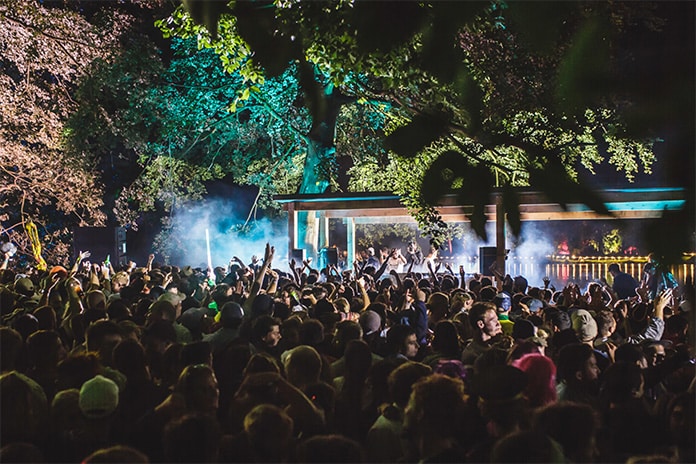 A relative newbie on the scene having debuted in 2017, Houghton has raised the stakes when it comes to fresh new festivals. Curated by Craig Richards and produced by Gottwood, the festival is held in the middle of the Norfolk countryside and detached from the outside world. This spellbinding weekend benefits from a 24-hour music license making the festival like no other. With a huge, eclectic range of DJs and artists across the weekend, expect a world-class sound system as well as mesmeric lighting. 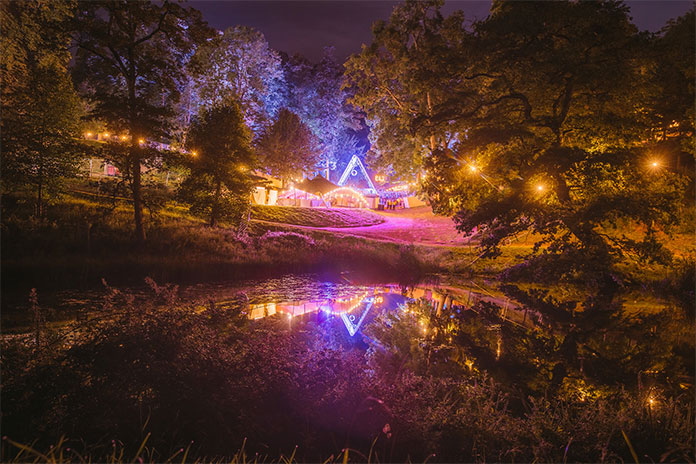 The name says it all. Set in the leafy green surroundings of Oxfordshire, Wilderness has plenty to offer in terms of fun and activities. Go boating, fly fishing or wild swimming in the park’s lakes before drying off to enjoy some live music with a crisp cold beer in hand. Confirmed acts for 2019 include Robyn, Bombay Bicycle Club and Groove Armada.

This flourishing festival’s crowd-pleasing lineup of jazz’s great and good is returning for another year. This unique camping weekend in the grounds of Glynde Place is attracting its biggest and youngest crowd ever. In the past, the festival has welcomed jazz legend Herbie Hancock and this year’s line up is equally impressive with headliners including Lauren Hill and The Cinematic Orchestra. 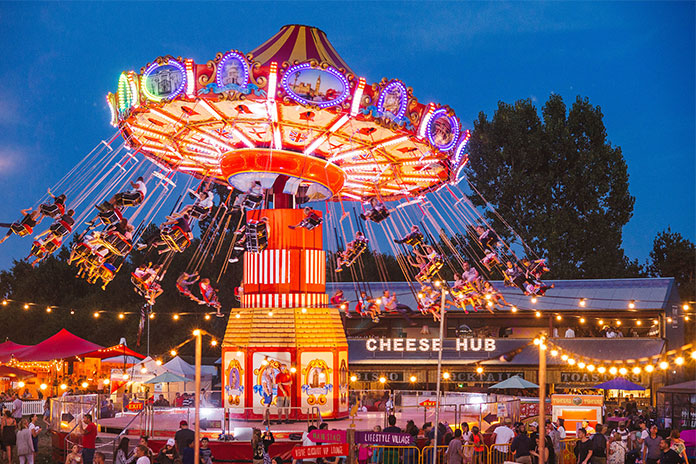 You can’t beat a festival that prioritises both food and music. Held each summer on the farm of legendary Blur bassist Alex James, The Big Feastival welcomes anyone wishing to have a weekend of indulgence. Expect recipes and masterclasses from tons of celebrity chefs as well as music from some of the greatest artists. 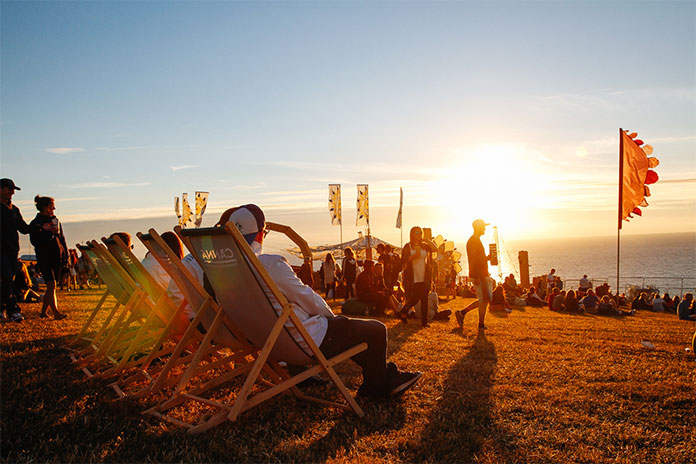 A festival so perfectly located that you can take a dip in the Cornish sea to fight off that hangover. Ideal for those who wish to surf in between sets, Boardmasters is inspired by the freedom, adventure and creativity of surfing and music. Expect parties that run late into the night and a stunning beach to recuperate on during the day. As the sun sets on Watergate Bay you can enjoy the sounds of headliners Wu-Tang Clan, The Wombats, Florence + The Machine and Foals. 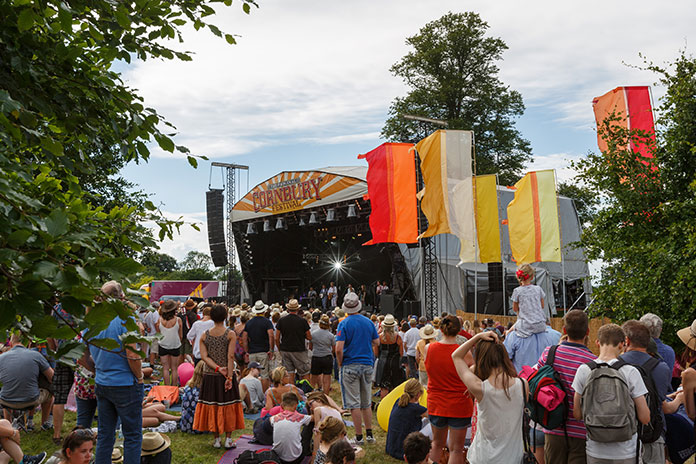 Cornbury Festival is a fantastic and truly unique festival where star-studded music lineups come hand-in-hand with comedy, theatre, workshops and more. What’s more, the event is family-friendly and commended as one of the safest festivals in the UK, with activities for all ages. Headliners this year include Keane, KT Tunstall and The Specials.