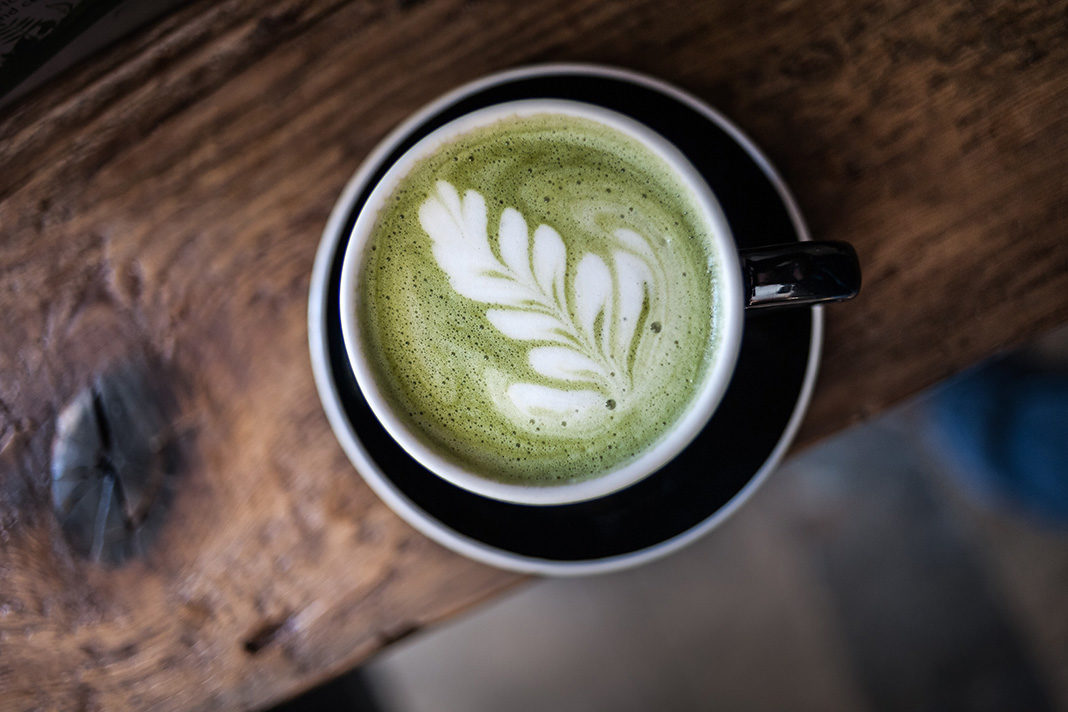 Craving an energy kick without the caffeine? From green tea to kombucha – discover the best natural coffee alternatives to try today

Packed full of B vitamins, folate (naturally occurring folic acid), manganese, potassium, magnesium, caffeine and other antioxidants, green tea is a supercharged alternative to your morning coffee fix. It contains less caffeine than your average cup of joe – just enough to give you a boost without the jitters.

Kombucha is a fermented drink made from sweetened tea and a culture known as a scoby. It has multiple health benefits, including serious probiotic powers – which will help with any feelings of sluggishness caused by an unhappy digestive system – and B vitamins, which are great for getting a natural buzz. Just make sure to start off drinking small amounts to allow your body to adjust.

This warming, native Indian drink is typically made with a black tea base, milk and spices that include cinnamon, ginger and cardamom. Not only will it hit the milky, hot beverage spot that coffee usually fills, but the spices it contains also have added benefits, such as cinnamon, which is known for reducing fatigue and ginger, which helps support the digestive system.

Made from finely ground green tea leaves, this vibrantly-coloured green powder has helped countless caffeine-lovers ditch the black stuff. Due to the fact you’re consuming the leaves themselves (as opposed to green tea which is just steeped in the leaves), matcha offers an even greater hit of antioxidants. It also contains more caffeine than a traditional cup of green tea, so is ideal for those wanting a more immediate energy kick.

Wheatgrass is another natural energiser and is packed with all manner of vitamins, including magnesium, iron and vitamins A, C and E. It does not contain caffeine but this nutrient-dense drink is easy to absorb and will supply your body with instant energy.