Home What's On Autumn Book Club: This Season’s Must Reads 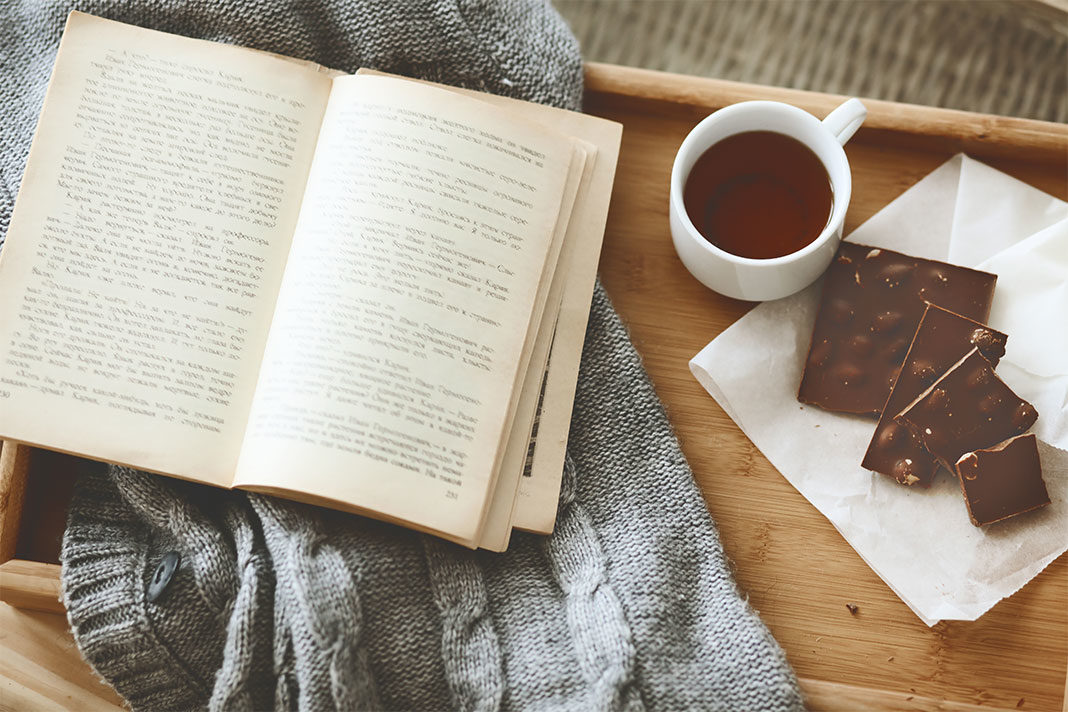 There’s nothing better than curling up with a good book when the weather gets wintery. We’ve rounded up this season’s must reads. 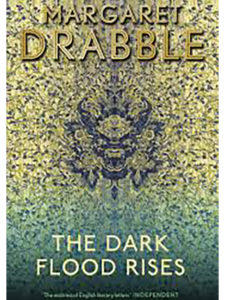 Margaret Drabble is at her incisive best as she explores what makes a good life and a good death in this eagerly anticipated new offering, The Dark Flood Rises. Central character Francesca Stubbs walks us through old age and death with composure, humor and wisdom. She takes us to drinks with friends, drops off mouth-watering suppers for her pampered ex-husband Claude, visits her daughter holed up in an increasingly flooded West Country and consoles her son as he deals with the estate of his shockingly deceased girlfriend. Each character seeks happiness in their own way, but what will their final reckoning be? Will they be waving or drowning when the end comes? 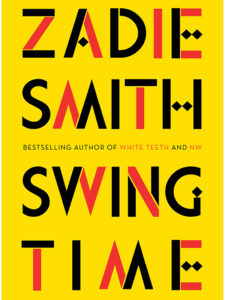 Moving from North-West London to West Africa, this deeply energetic tale of friendship, dance and stubborn roots questions how we are shaped by these things and how we can survive them. Two brown girls have aspirations of being dancers – but only one has talent. The other has ideas about black bodies and black music, what constitutes a tribe, or makes a person truly free.The close but complicated childhood friendship ends abruptly in their early twenties, never to be revisited, but never quite forgotten in this moving narrative of companionship, music, rhythm and time.

The Stranger In My Home, Adele Parks 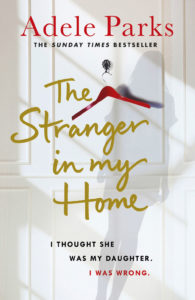 Alison has the perfect life; a happy home with Jeff and their brilliant, vivacious teenage daughter, Katherine. Katherine is the centre of Alison’s world, so when a stranger at the door reveals that she is not, in fact, hers, Alison’s universe crumbles. Fifteen years ago, someone else took Alison’s baby from the hospital. Now she is faced with the unthinkable dilemma of a woman desperate to protect her loved ones. As Alison tries to come to terms with the devastating news, it becomes evident – when you have everything you dreamed of, you too, have everything to lose. 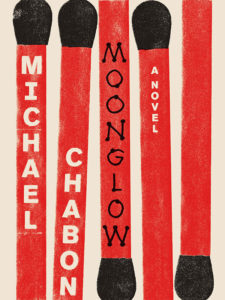 From the Jewish slums of prewar South Philadelphia to the invasion of Germany, from a Florida retirement village to the penal utopia of New York’s Walsall prison, from the heyday of the space programme to the twilight of the “American Century,” Moonglow unfolds as the deathbed confession of a man referred to only as “my grandfather.” Blurring the lines between autobiography and fiction, Moonglow builds to core revelations of airtime horror and postwar heartbreak. As always, Chabon’s people become real and their problems become palpable; Moonglow truly is an immersive experience.

From Sand and Ash, Amy Harmon 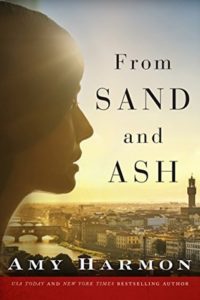 Eva Rosselli and Angelo Bianco were raised like family but divided by circumstance and religion. The church calls to Angelo and despite his deepening love for Eva, he chooses priesthood. Now, more than a decade later, it’s 1943 and much of Italy is in the clutches of Germany forces; the Jewish population is in grave danger. Angelo is a catholic priest and Eva is a women with nowhere to turn. With the Gestapo on the doorstep, Angelo takes in Eva, hiding her behind the walls of his convent. She becomes one of the many Jews sheltered by the Catholic Church doing World War II. Angelo and Eva face trial after trial and choice after agonising choice while the world is at war around them. Harmon paints a distinct portrayal of the suffering and heartache that was rife during this tumultuous period of history; a truly heart wrenching tale of choice, fate and fortune.