Home Travel Europe A City and Beach Break in Europe 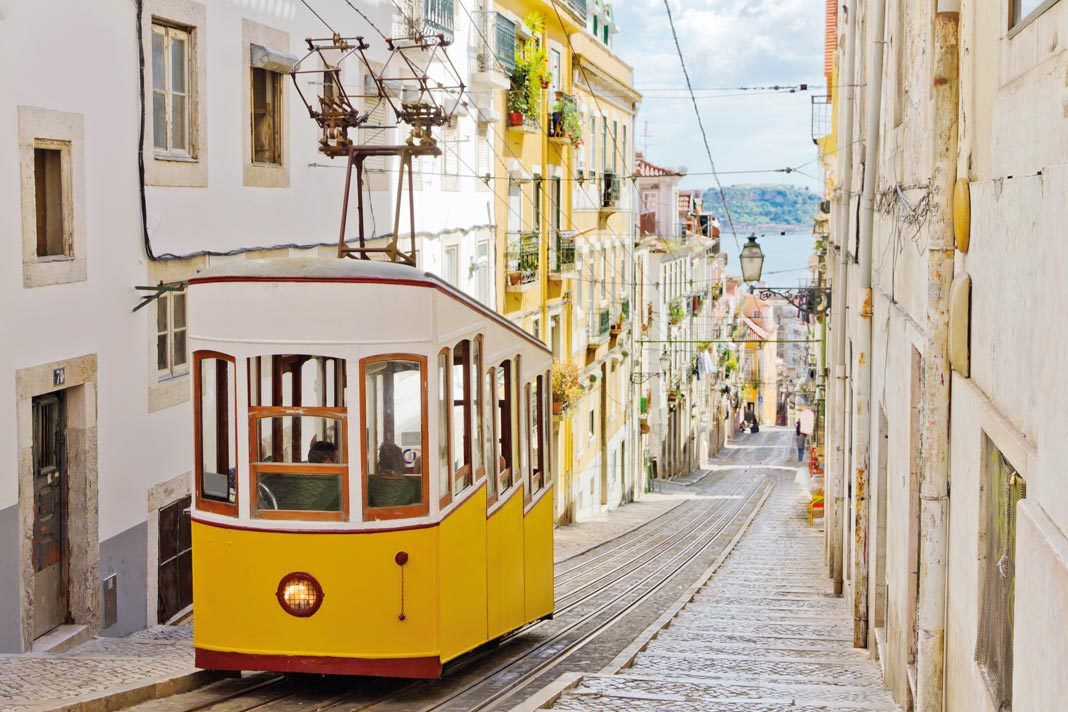 Can’t decide between a city and beach break? This Portuguese family holiday takes in both

Portugal is having a moment. Portuguese tiles are on every interiors wish list, parties serve miniature pasteis de nata and vinho verde is an increasing presence on wine lists. And as a tourist destination, Portugal has been having more than just a moment for quite some time. Since the invention of the budget airline, Lisbon has been the European city of choice for visitors from all over the world, drawn to its manageable size, unspoilt stylish tiled exteriors and coastal location. 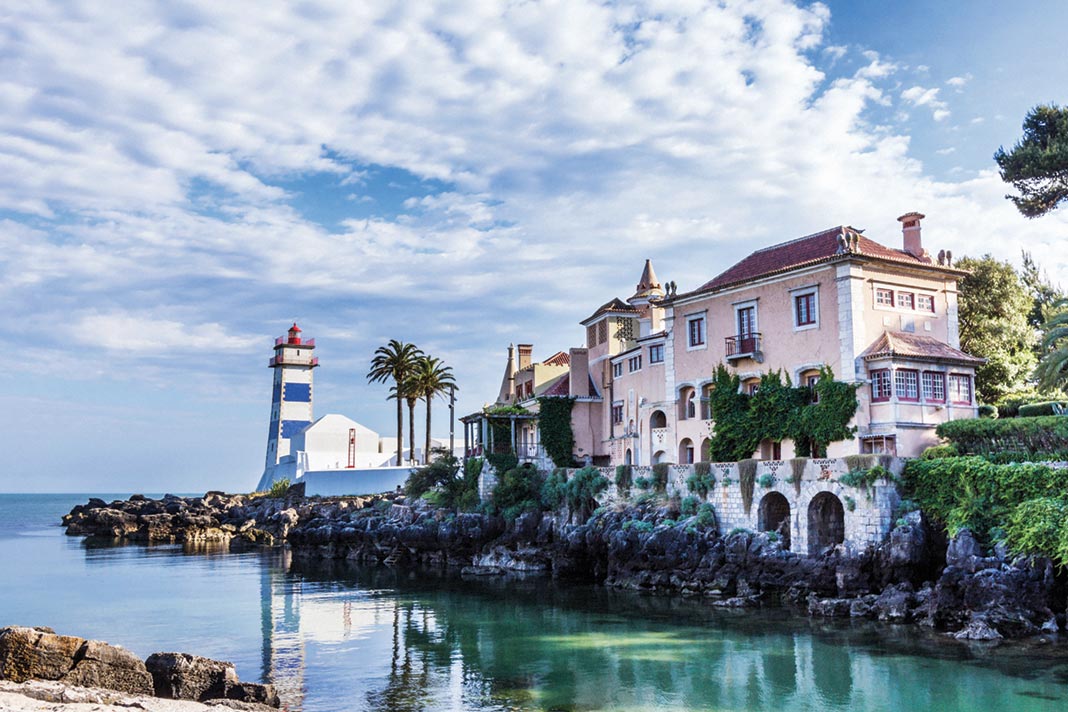 No wonder that in 2016 it won several awards, including Best Short Break Destination in the Travel Media Awards, and Lonely Planet lists it as one of the world’s Top Ten Cities for Travel. We are here with two children, who though relatively well-travelled, are still less keen on wandering the streets of a new city than they are on jumping into a pool. And getting out and jumping in again. Again and again until dinner time.

So our trip is designed to take in both – to visit Lisbon, and to go to the beach and the pool too. We’re aware that our girls – aged seven and ten – are interested in new places and that as a family we’re ready to move on from purely pool-based holidays. This realization is laced with nostalgia, because nowhere is the passing of time more visible than on holidays, which, recurring at regular intervals, always remind us of their predecessors. What was last year’s favourite paddling pool is this year’s babyish reject. So we are heading first to the pool, to Martinhal in Cascais, a family hotel and younger sibling to the established Martinhal in the Algarve, which is known as a haven for parents for its attention to every detail. 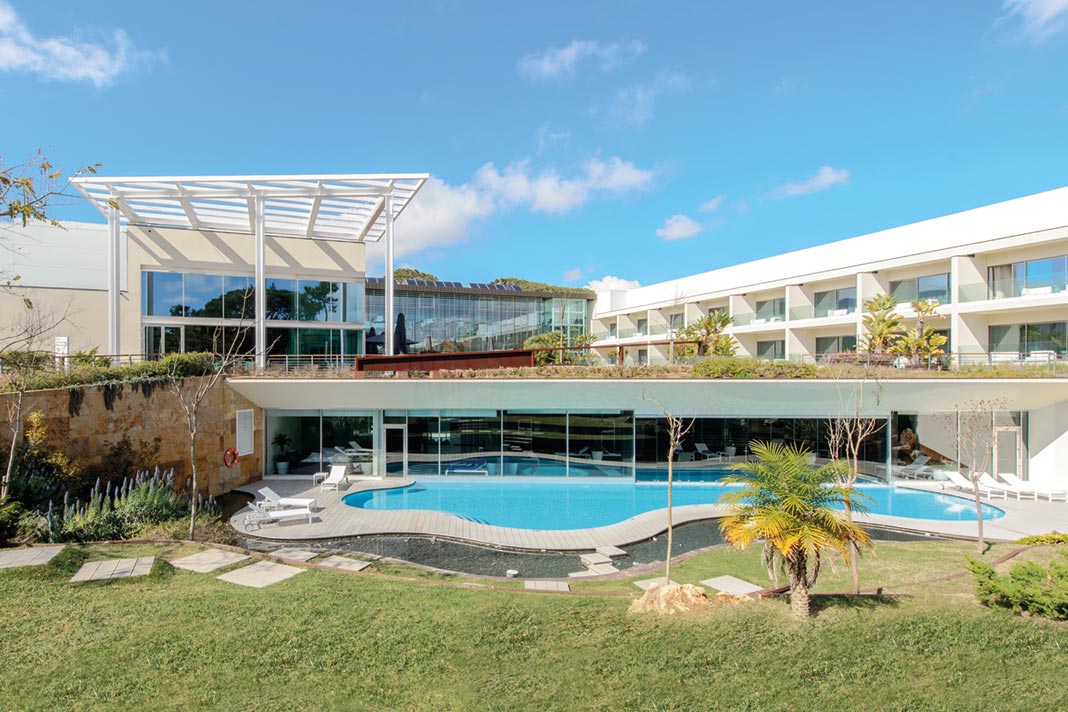 One of the first things we see on arriving is a bulbous mound emerging from the grass, like a strange crater, or half a huge ball. What is it? The children run towards it, kick off their sandals and take a leap. It’s a trampoline, of course, a landscaped one, raised and visibly bouncier than any other trampoline. It’s an unusual looking hotel, a low rise main building in the suburbs of Cascais, set in lush surroundings. It’s small and intimate, though also spread out and uncrowded. Facilities for families – trampoline aside – include indoor and outdoor pools as well as kids’ clubs for all ages, well-thought out accommodation that includes a row of small, modernist houses with double-height living areas and sunny terraces, as well as standard interconnecting hotel rooms with lavish bathrooms. There’s even a menu of mushy dishes for babies.

Cascais itself is a beach town about half an hour’s drive from Lisbon. It’s a beautiful spot, a small town with a busy tourist trade and lots of sweeping beaches. Martinhal runs a regular taxi shuttle into town, so we fall into a lazy routine of heading to the town’s beaches after mornings by the pool. This satisfies everyone’s requirements in terms of relaxation and entertainment and after a few days we are ready to move on. 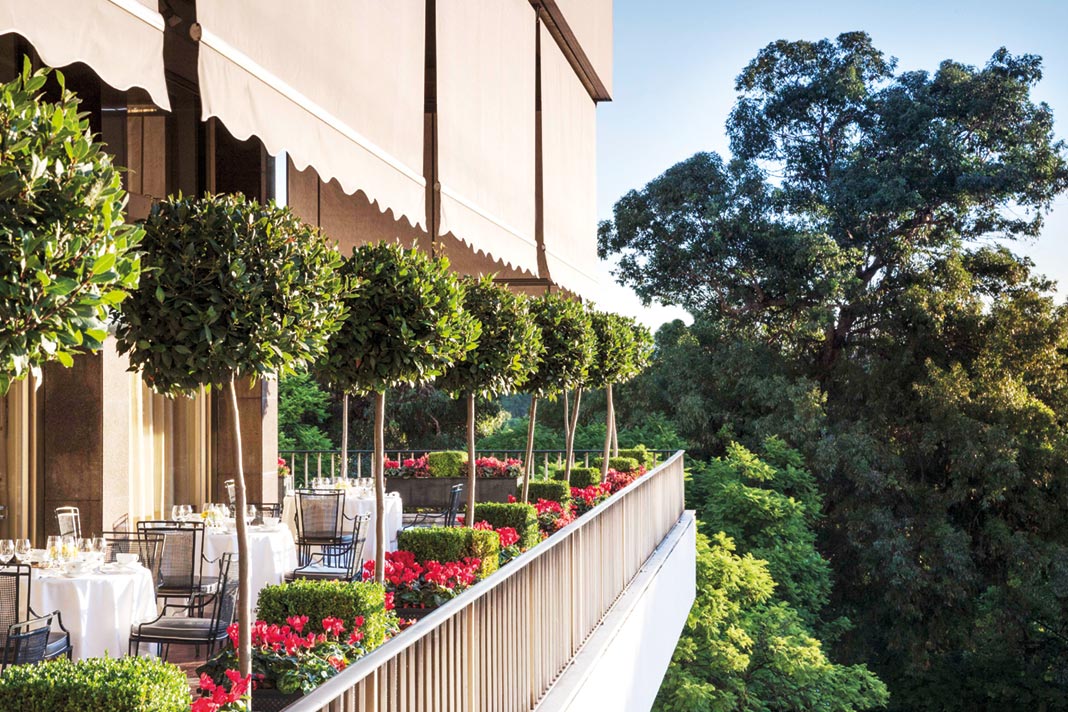 Lisbon is completely transformed since my last visit, which I remember clearly – the late 90s, the early days of budget airlines. Back then, we couldn’t have forseen what effect cheap flights and, later, Airbnb could have on a small city. Then, we got on a passing tram and toured the city’s famed seven hills, some of their impossibly steep winding streets inaccessible by car and narrow enough for washing to be strung overhead. Lisbon’s iconic yellow trams are stylish and clattery, the older ones dating back to the early 20th century, and an actual ride on one is what our children are looking forward to most. But trying to recreate this tram journey today is no joke.

Route 28 is reputed to take in the steepest hills but whenever one passes, it’s so crowded (with tourists) that there’s no chance of getting on. We head for the beginning of the line but quickly it dawns on us that we’re not the only ones. A swarm of tuk-tuks signposts what turns out to be the stop we’re after, only it is surrounded by hoards of tourists, more than enough to rival a summer weekend in Amsterdam. Immediately we feel for anyone who uses the 28 for actual transport. The tuk-tuks, we discover, began a few years ago in response to this overcrowding, because they’re the only vehicles that can rival trams in negotiating the steep and winding landscape. Abandoning our tram ambition, we take a tuk-tuk ride that becomes a rollercoaster of excitement, a whistlestop tour of Lisbon’s highlights including the fantastic market. But ultimately the effect of tourism on this city’s transport infrastructure leaves us feeling slightly uneasy. 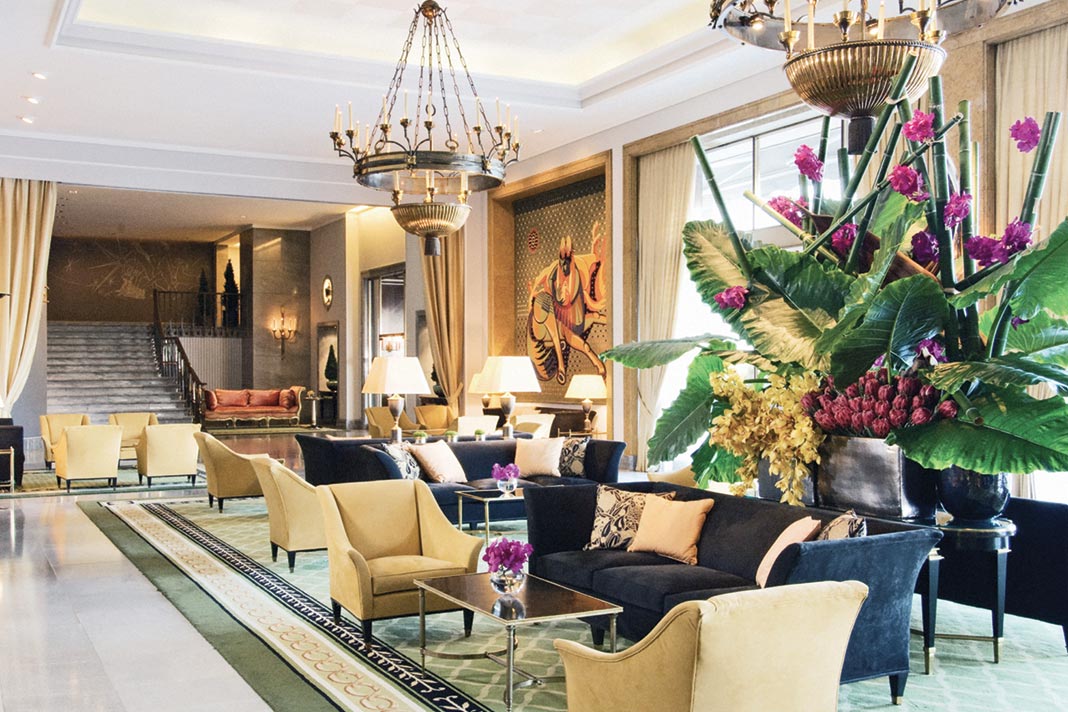 We are staying at the Four Seasons, which not only has a rooftop running track that offers amazing views over Lisbon and its sunset, but also has a warm welcome for children. Of our two interconnecting rooms, one has been specially prepared with Disney duvet covers, welcome cookies and miniature dressing gowns and slippers (these create enormous excitement). There’s also a treasure hunt that takes kids through the hotel searching for clues. This Portuguese trip does that rare thing of combining grown-up pleasures with childish ones, keeping everyone happy.