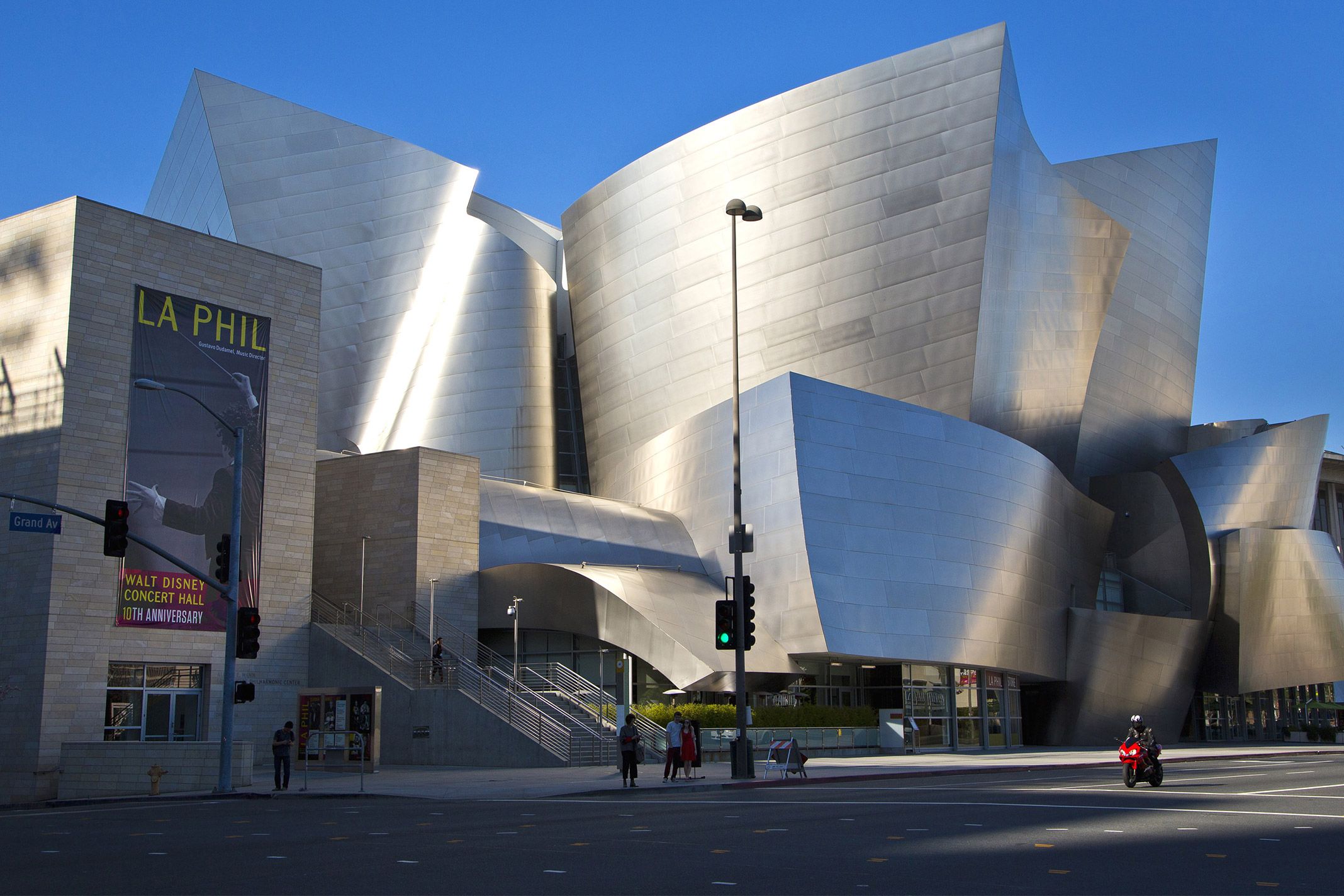 Downtown Los Angeles is the new capital of cool. Absolutely takes a look at the arts and culture scene fuelling its rebirth

While Hollywood basks in all the fame and glamour of its motion picture heritage, Downtown LA is slowly but surely poised to snatch the limelight as it goes through a renaissance. Of the many districts that make up the Downtown area, the Historic Row played a significant role in the early 1900s, when Broadway was a buzzing mecca for entertainment. Post WWII, new opportunities lured businesses and residents into the suburban sprawl around West Hollywood, leaving this corner of Downtown and surrounding enclaves to succumb to urban decay.

But that’s about to change, as maverick entrepreneurs and a community of local artists and denizens breath new life into its empty streets and spaces. Already, hip Angelenos and visitors are gravitating towards the offbeat Historic and Arts districts, invigorated by a burgeoning cultural scene, revival of architectural gems, luxury property development, and a spate of trendy eateries and retail hotspots.

At the heart of this revitalisation initiative is the Historic Core’s Broadway Theatre District, comprising 12 theatres spread across six blocks. Spearheading this movement is the newly restored United Artists Theatre, built in 1927 for the Maverick Film Studio for luminaries Mary Pickford, Douglas Fairbanks, D.W Griffith and Charlie Chaplin. This remarkable theatre spans three floors, its walls and ceilings embellished with intricate Gothic-style carvings inspired by the 16th century Segovia Cathedral.

In its early days, the building served as a place of worship, which explains the neon sign ‘JESUS SAVES’ behind the building. Indeed, the building was saved, making the sign an iconic landmark. Across the street, the beautiful Eastern Columbia building went through a much-needed facelift to restore its original Art Deco turquoise terra cotta tiles, four-sided clock tower, and the ‘EASTERN’ neon sign above.

A few blocks away, The Million Dollar Theatre, one of the oldest movie palaces in the country, is another symbol of Downtown LA’s Golden Age. The brainchild of showman and theatre impresario Sid Grauman of the Grauman Chinese Theatre fame, it was built with flamboyant details inspired by the Spanish Churrigueresque Baroque style of the late 17th century. The theatre opened in 1918, and in the 40’s became a venue for big bands and jazz performers, such as Billie Holiday and Dizzy Gillespie. Today, it’s a vibrant venue for film screenings and multi-cultural evenings.

Period buildings have come and gone, including hotels that have either been left derelict or replaced by modern glass and steel skyscrapers. One exception is the luxurious Millennium Biltmore Hotel, formerly the Los Angeles Biltmore Hotel, which opened its doors in 1923. Its magnificent décor represents lavish Spanish-Italian Renaissance Revival and Beaux Arts details that embellish the grand lobby, Galleria and Crystal Ballroom, while Moorish Revival style prevails at the Rendezvous Court, where traditional afternoon tea is served. The hotel played host to numerous VIPs, most notably The Beatles, during their first US tour back in 1964, and also featured in countless films and TV series.

Back in the 70s and 80s, artists who could no longer afford rising rents in Venice Beach and Hollywood moved into an enclave close to the Los Angeles River, where abandoned warehouses, factories and derelict rail depots provided shelter and studio-cum-gallery space. This bold move and the growing underground arts community that followed led to the area being officially designated in the mid-90s as the Arts District. Since then, building façades have served as canvasses for vibrant street art from local artists.

Though still rough at the edges, this former industrial wasteland has not deterred a spate of trendy eateries and assorted enterprises from staking their claim. Its gritty backdrop and randomness are what give the place its eclectic edge. There are big plans for the Arts District, and deals are being inked to develop commercial projects and hotels, including a Soho House members’ club, Soho Warehouse.

Back at the Historic District, every second Thursday of each month, art enthusiasts descend upon Spring and Main streets, between 2nd and 9th streets to take part in the Downtown Art Walk (downtownartwalk.org), a free event that celebrates local artists and businesses. Those who wish to explore public art in more detail join the Historic Core Mural Tour, a guided walk around the district’s back-doubles. 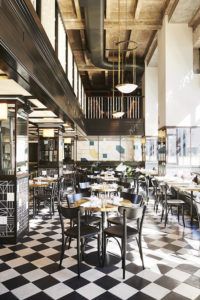 The Broad (thebroad.org) on Bunker Hill opened last September to showcase an extensive collection of post-war and contemporary art from philanthropists
Eli and Edythe Broad. Its honeycomb-style ‘veil-and-vault’ design complements the quirky, avant-garde art installations from some of the world’s renowned artists – Jeff Koons, Roy Lichtenstein, Jean Michel Basquiat, John Ahearn and Takashi Murakami. Admission to The Broad is free, and just across the street are the Walt Disney Concert Hall and the Museum of Contemporary Art.

There’s no stopping the growth and progress of Downtown LA, and this is an opportune time to experience a revolution where past and present are converging, cultural diversity flourishes and street art defines the very fabric of this historic metropolis.

LA Chapter – This vibrant hangout at the United Artists building is Ace Hotel’s resident brasserie. It has a Bohemian style bar adjacent to the rooftop pool. acehotel.com/losangeles

LEVEL – Furnished Living is ideal for visitors who prefer a luxury bolthole that provides privacy and exclusivity. This high-rise apartment is just around the corner from the Historic District’s trendy hotspots, yet far enough to provide a quiet retreat. Eating out in DTLA is great fun, but if you fancy simply chilling out or entertaining indoors, a fully-equipped state-of-the-art kitchen comes really handy – and there’s even a grocery service if you can’t be bothered to walk to Ralph’s supermarket nearby. The L Club’s fitness facilities are exclusive to guests, and so is the lengthy rooftop pool. The friendly team at the lobby provides 24-hour concierge service. They’ll even walk your dog. stayinglevel.com/los-angeles