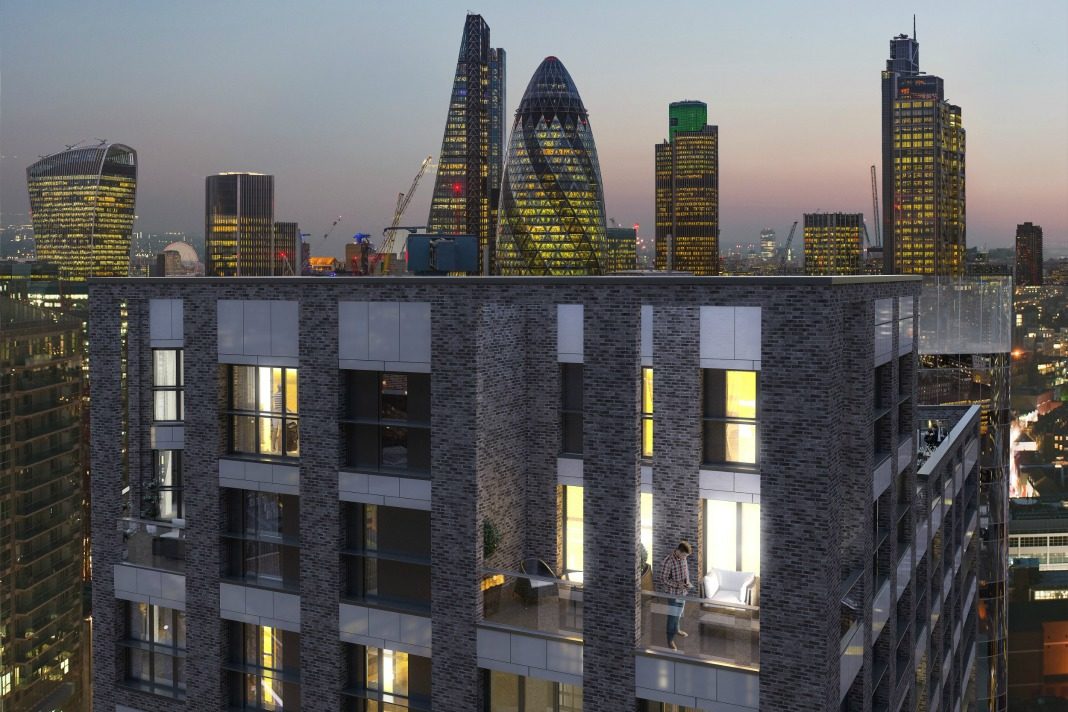 You know something unusual is being built when the marketing suite for a development is more upmarket than most five-star hotels.

This is the case at Barratt London’s Aldgate Place development which when finished will be a mixed-use, six-building community of apartments, offices, shops and a hotel on the junction of Whitechapel Road and Commercial Road. It’s hard not to miss when you step out of Aldgate East tube station.

In the reception, a gaggle of young and tightly-tailored women who look after the reception give the place a British Airways gold card travellers lounge feel, while the marketing suite on the fifth floor – which the women whisk you up to  via a lift straight out of a Gucci shoot – is a cross between an Apple Store and a handbag boutique. 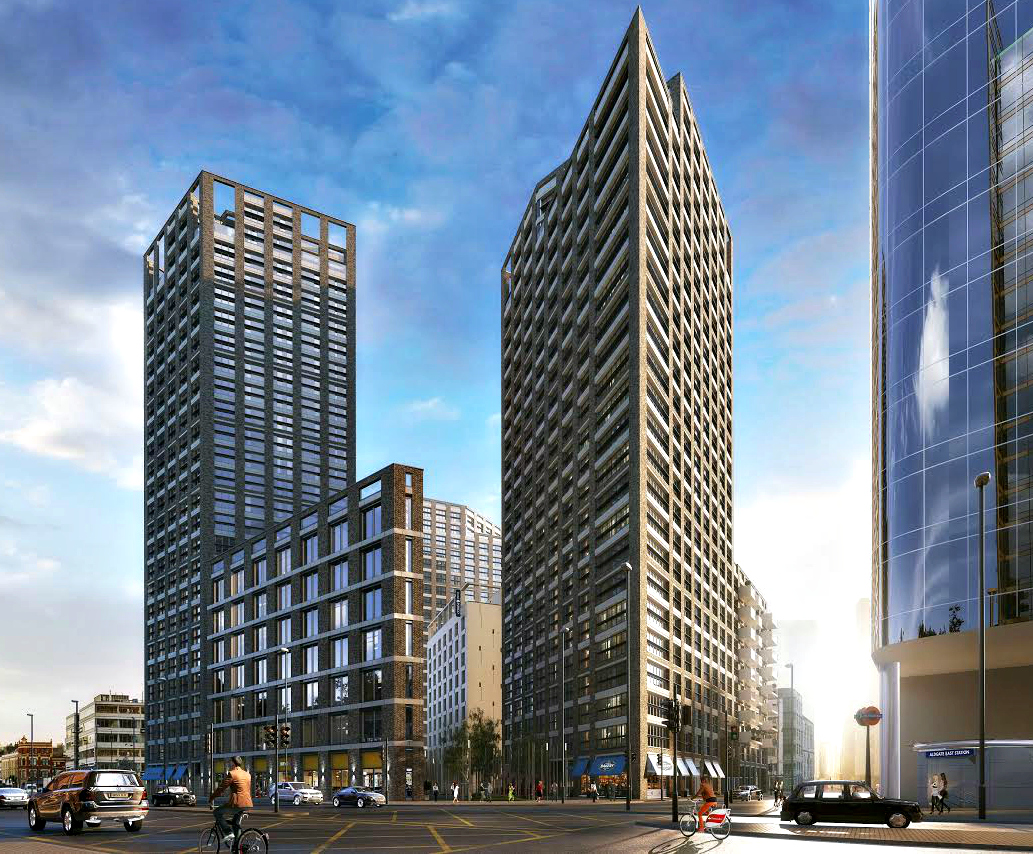 In charge of delivering the level of luxury and marble-lined quality promised by the marketing effort is Russell Bond, who has the nail-bitingly responsible job of ensuring the scheme sticks to its £250m budget. As well as a 150-bedroom hotel and offices plus ground-level shops, restaurants and cafés, his team of 500 builders are also constructing 463 homes ranging from studios to four-bedroom apartments.

He must also keep it green – part of the planning approval granted in 2013 is that 25% of all materials on the site must be recycled.We nailed down Russel to an interview to find out what it takes to manage such a huge project.

What qualifies you to do the job?

Well, my dad was an accountant so he told me to get a job that was outside and not stuck in an office. I excelled at everything technical at school so a combination of the two things led me towards construction engineering.

I completed a degree in construction engineering management and then spent 15 years building hospitals, offices and shops before going out to work in Dubai for a while. When I came back from there I worked on the Athletes’ Village within the Olympic Park. Then five years ago, I joined Barratt and here I am now. 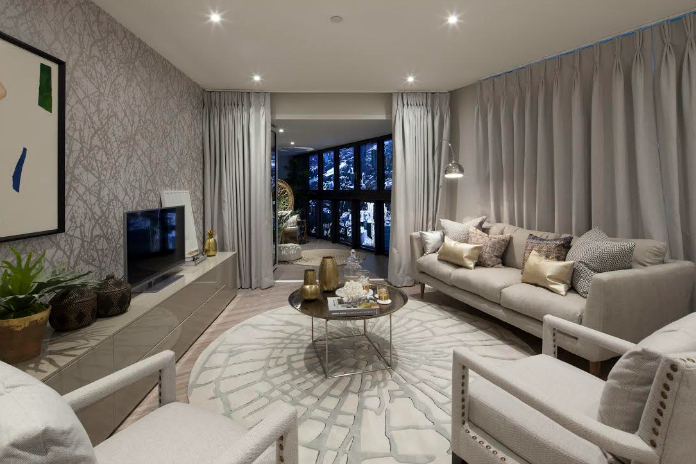 Are high buildings like Aldgate East a bigger challenge?

What’s more of a challenge here is the site’s location. We are surrounded by tube lines as well as a Red Route that runs all around the site plus we’ve only got one entrance. The site is also riddled with underground services that had to be diverted before we could start building. But because we’re working at height, safety is really the No.1 concern for me. Our tallest building has 24 floors.


I feel like it’s a huge train running at full speed and I’m the driver. At any one time, I’ve got 30 Barratt staff on site plus a further 13 team site managers and in total 500 people working here.

How long will you be working here?

Five years. This project started in September 2013, started the first piling in March 2014 and had our first completions in June 2016 on the first block, while the second phase will finish in March 2018. 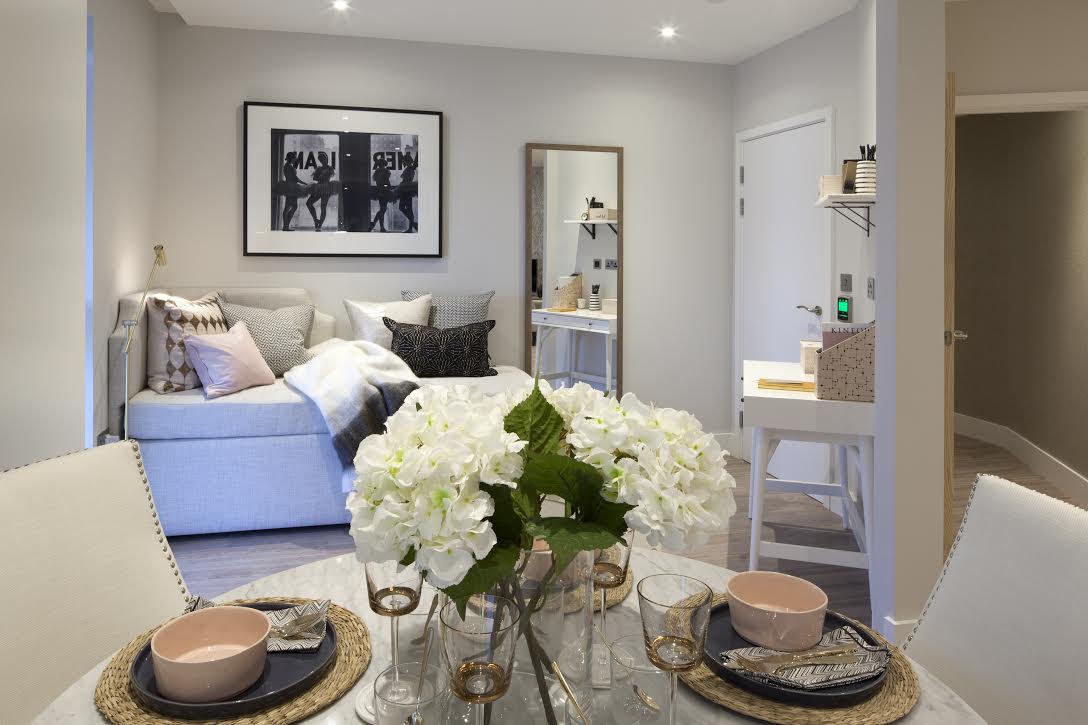 What are the key skill sets you need?


My major skill is to lead the construction teams and the site managers. It’s all about planning and organisation including monitoring and reviewing what the workers and teams are doing. I am responsible for budgets and schedules, but one of my main concerns day-to-day is managing people. The other two skills you need are to see the bigger picture while also paying attention to the small details.

Where do you live?

I live just outside London in Potters Bar, Hertfordshire in a bungalow that I converted by taking the roof off and building up. It’s was my little project back home! I had a good builder, so I didn’t need to manage it too closely.

Would people guess your job when you’re commuting in?

I wear a shirt and tie and no I don’t wear my Barratt jacket on the train! When I get to site, then the boots go on. 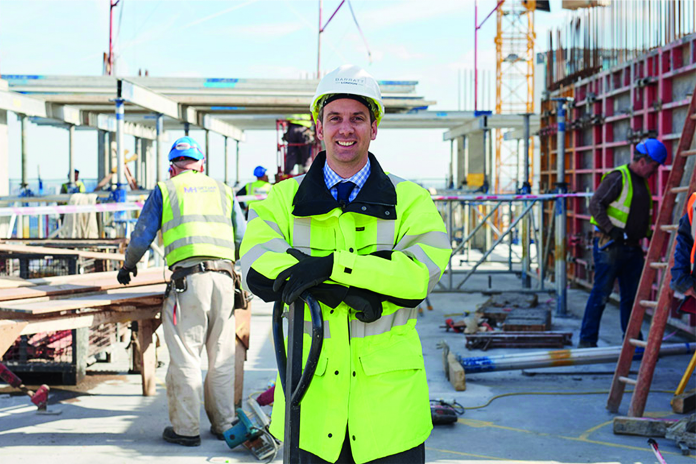 My name’s above the door on the project office, which is in the basement of the development.