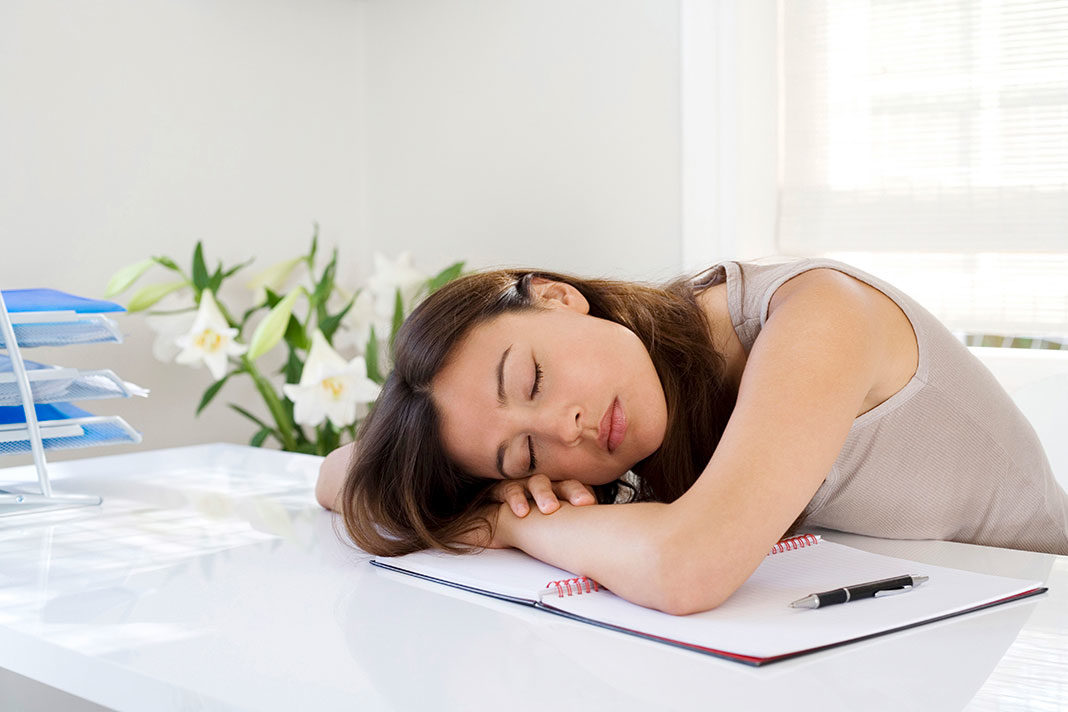 It’s not yet a proven medical condition, yet the symptoms of adrenal fatigue have resonated with many. Confused? We get the lowdown…

Adrenal fatigue is a term used to describe the process of your adrenal glands being unable to function properly. Key symptoms include intense tiredness that is not relieved by sleep, lack of energy and inability to fight infection. Others include cravings, dizziness, low sex drive and weight gain.

Our adrenal glands lie just above each kidney. Cells in the outer part of the adrenal glands make cortisol, which helps the body respond to stress and regulate both blood pressure and the immune system. The idea is that adrenal fatigue is triggered when your adrenal glands cannot cope due to stress and consequently become overworked. This causes cortisol levels to drop, meaning we are no longer able to respond effectively to stressful situations.

Adrenal fatigue can affect anyone, however, the primary factor relates to how people deal with stress. Lifestyle factors, such as poor diet, long-term illness and poor sleep can also make individuals more susceptible.

HOW IS IT DIAGNOSED?

There is no definitive test for the condition, however, a 24-hour salivary adrenal test can be used to check functioning. Samples are taken throughout the day to measure fluctuations. As the symptoms of adrenal fatigue can be varied, it’s important to have tests for other conditions (such as anaemia or underactive thyroid).

ARE THERE ANY TREATMENTS?

Treatments generally focus on lifestyle factors, such as diet and supplementation (i.e. boost guarana tablets), sleep and exercise. Stress management is also important – learn what to do when you’re seriously stressed here.

Although the World Health Organisation recognised adrenal fatigue as a disorder in 2011, many remain unsure. “Adrenal fatigue (AF) is still not recognised by any medical body. Its lack of substantiation was confirmed by a recent systematic review.” Explains nutritionist Filip Koidis. “Manifestations of AF are usually seen in a broad spectrum of clients from types of fibromyalgia to Addisno’s disease. In these cases a dietary intervention – primarily plant-based diets – have been shown to significantly improve symptoms. “