Home What's On Abstract Expressionism at the Royal Academy 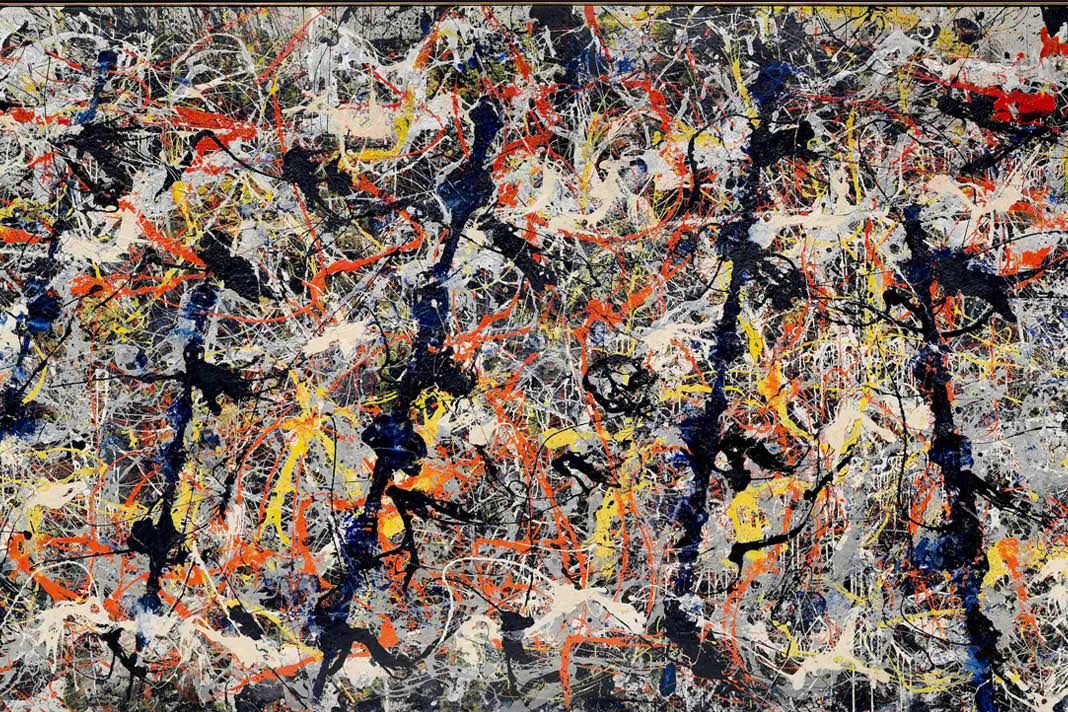 Critics are calling Abstract Expressionism the show of the year, and certainly it’s one of the shows of the decade too – if not the century

The exhibition has gathered a colossal amount of work by big name hitters like Jackson Pollock, Mark Rothko, Willem de Kooning, and the other members of the Ab Ex movement. Most of these artists have almost constant retrospectives, so what makes this show such a big deal? First off, it is only the second time a major survey of the movement has been staged in Europe (the last time was in 1959). Secondly, the extraordinary number of masterpieces brought together is not only overpowering, but also highlights the coherence of a movement often accused of possessing a monotonous world view. 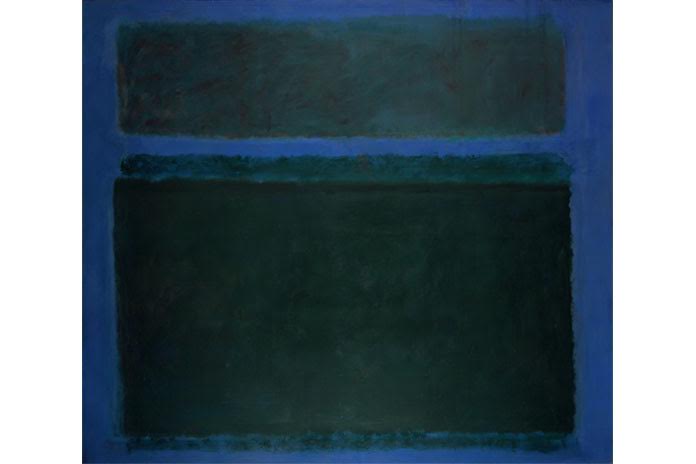 Abstract Expressionism was born in politically turbulent post-war 1940s New York. Informed by the spontaneous creation of surrealism and the cubism of Picasso, the Abstract Expressionists considered the physicality of making art as being as important as the finished piece. This idiosyncratic, self-observing style became the first fully-fledged American modernist art movement to gain international traction. New York usurped economically struggling Paris as the centre of the western art world, and the Abstract Expressionists began to redefine what it meant to create art.

The curation of this show is excellent. The main gallery spaces of the RA are filled to capacity with paintings and sculpture that reveal the range of visual difference between Ab Ex’s artists. This difference is important, for the movement was not a unified one. The artists worked mainly independently, and the curator here shows them independently with most artists given their own space. A central dimmed room is devoted to Rothko, exhibiting both colourful and muted canvases in his favoured, church-like setting. 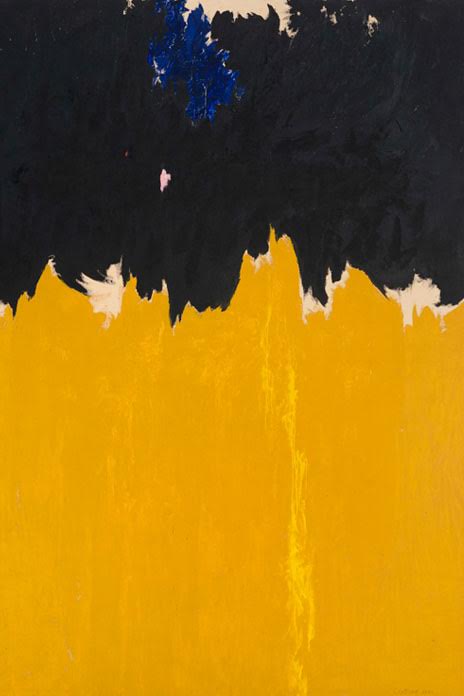 Everyone gets a look in. Pollock’s paintings are spectacularly displayed, given the uncluttered attention they deserve. Willem de Kooning’s abstract depictions of women are here, alongside his more recognisable blurs of colour. The aggressive black mark making of Kline is matched equally strongly in the riotous colour of the work representing Clyfford Still. Ad Reinhardt’s black canvases will no doubt dismay some, but their drama and intensity is undeniable. There is so much more beyond all that, some 150 or so paintings by those who truly defined mid-century art. We must take our hats off to the Royal Academy and their continued brilliance in the field of curation. 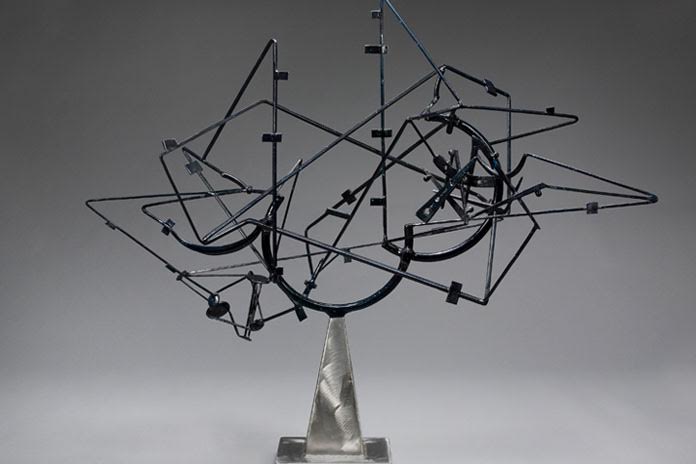 The Verdict
It’s a no brainer. If you have even the remotest interest in art this show is the most significant and staggering cultural event you can attend this year. It’s been almost sixty years since the last time we got to see something like this. It could be sixty years before you get the chance again.

Abstract Expressionism runs at the Royal Academy of Arts until the 2nd January 2017.
royalacademy.org.uk