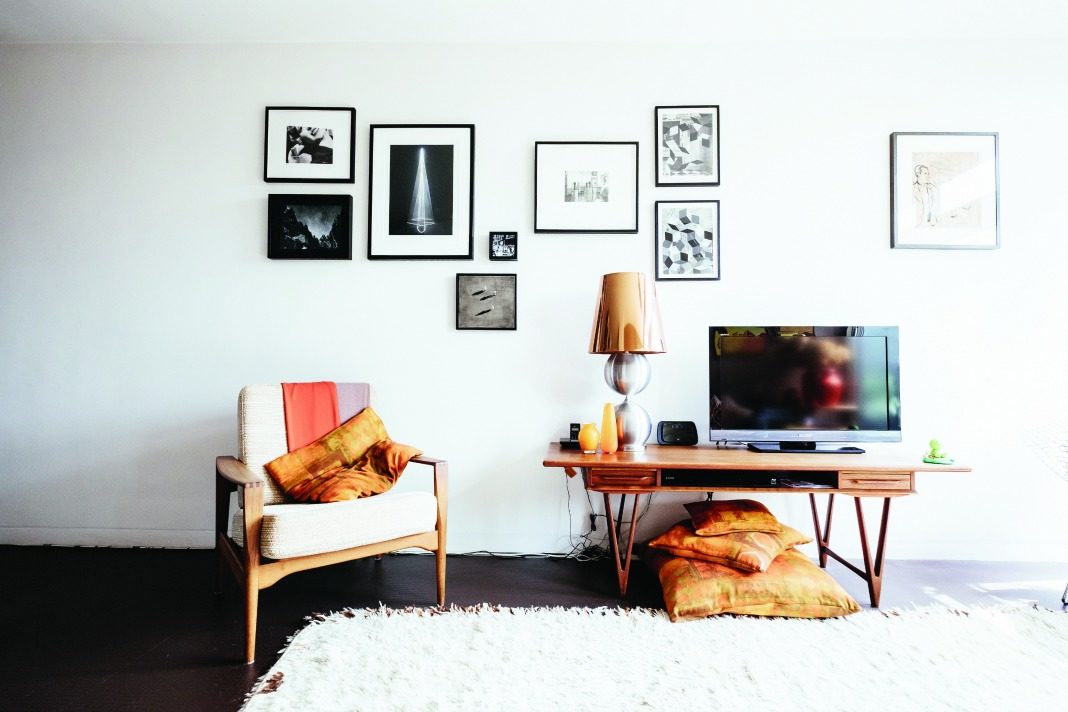 Despite the current revival of Brutalism, the Barbican estate fiercely divides opinion to this day. It was granted Grade-II-listed status in 2001 and in 2003 topped a poll of London’s ugliest buildings. People either love it or hate it.

The Barbican’s creation was driven not by a desire for fame and fortune but by an aspiration to bring a better way of life to most British people. Even the smallest flats are spacious and light – and complemented by culturally vibrant community spaces, such as the arts centre, lending library and waterside cafe. Its success is less about what it’s like to look at and more about what it’s like to live in. 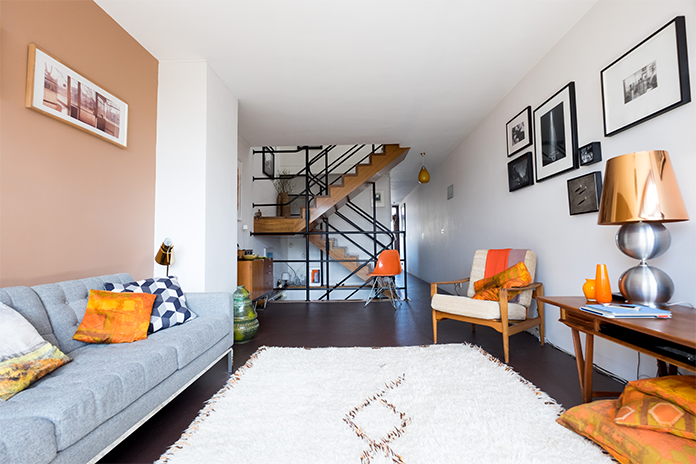 Inside, space is both efficiently optimised – with sliding doors, mezzanine levels and compact kitchens designed by boat-builders – and yet gloriously ‘wasted’ with double-height spaces, barrel-vaulted bedrooms and functionless alcoves, which, as the architects put it, were “only included for delight”.

Every detail has been considered, from handles that fold into doors, enabling them to sit flush to the wall, to double-access cupboards that allow deliveries to be made without disturbing residents. 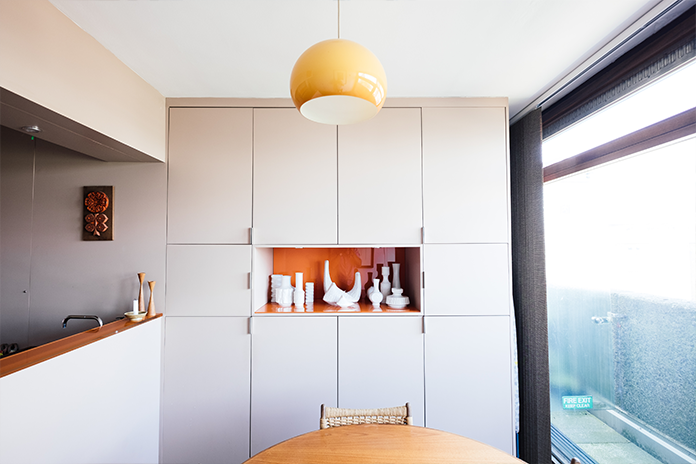 Today, the Barbican estate is home to approximately 4,000 people (half the population of the City of London), but such is the privacy of the estate that speculation abounds about what goes on behind its closed doors. What do the flats look like inside? Do listings regulations really protect the bathplugs? Who lives there – have the original residents stayed into their dotage, or is the estate once again full of the young professionals for whom it was originally designed? Are the interiors slavishly Modernist, or have people stamped their own personalities on them? For such an iconic complex that looms so large on London’s skyline, relatively little is known about life inside. 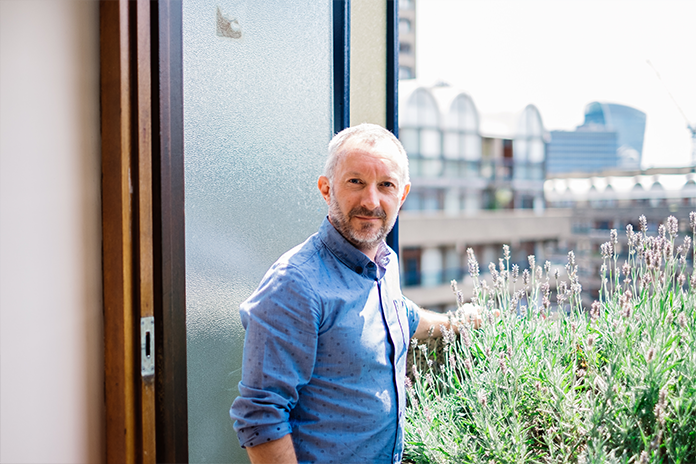