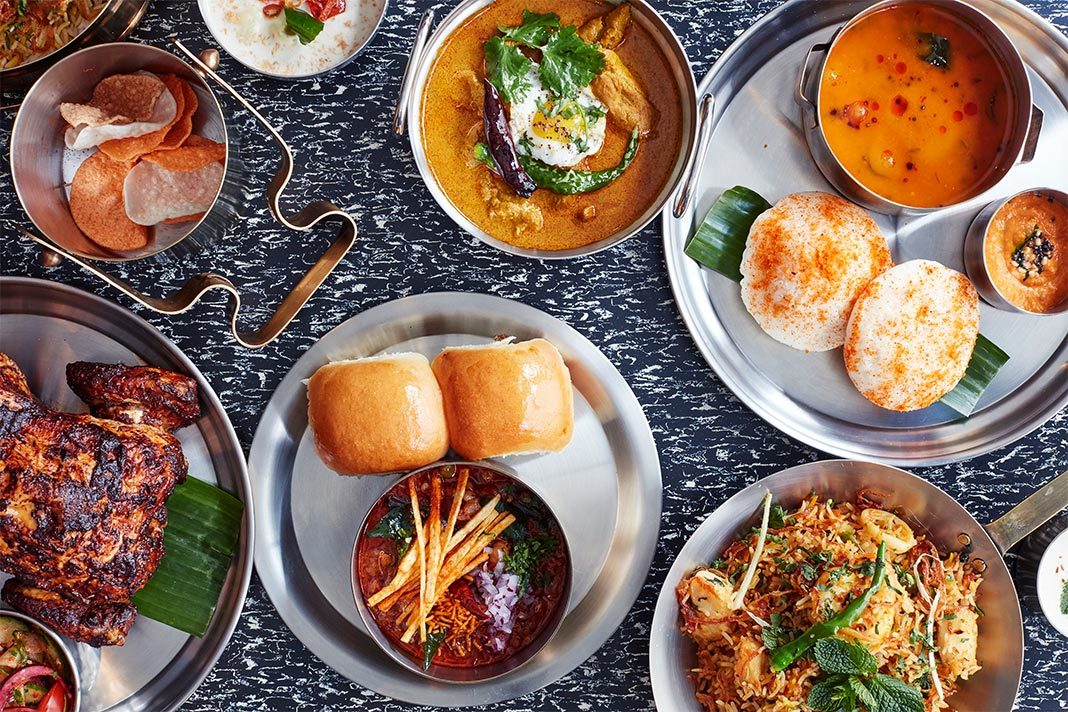 London has had a culinary boost with a wealth of new restaurants opening this winter; these are the ones to look out for

New restaurants to have on your radar this season

From the bustling streets of Bombay to the rolling hills of Sri Lanka; the hill towns of Italy and the trendy neighbourhoods of Thailand, London’s new restaurants take inspiration from all over the globe. These are the exciting ones to look out for. 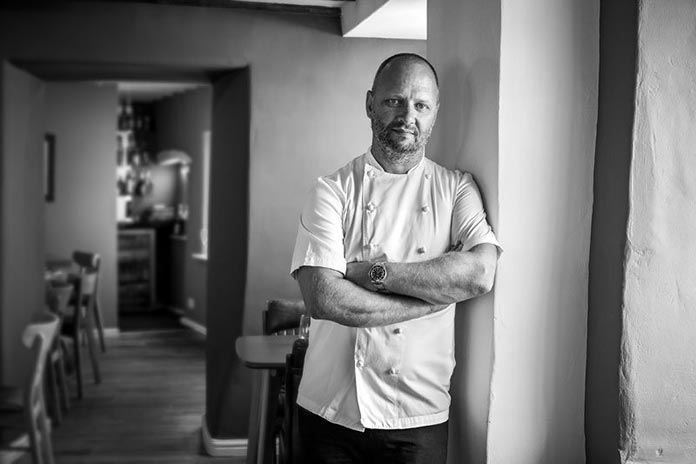 Renowned for his distinctive and inventive cooking style that has led to awards, Michelin stars and worldwide acclaim, anything Simon Rogan does elicits ripples of excitements through the culinary world. Rejoice then for a permanent Roganic arriving in Marylebone this December. The cult pop-up on Blandford Street enjoyed soaring success when it opened for two years in 2011, and will be back this winter with its characteristic forward-thinking and imaginative menu. 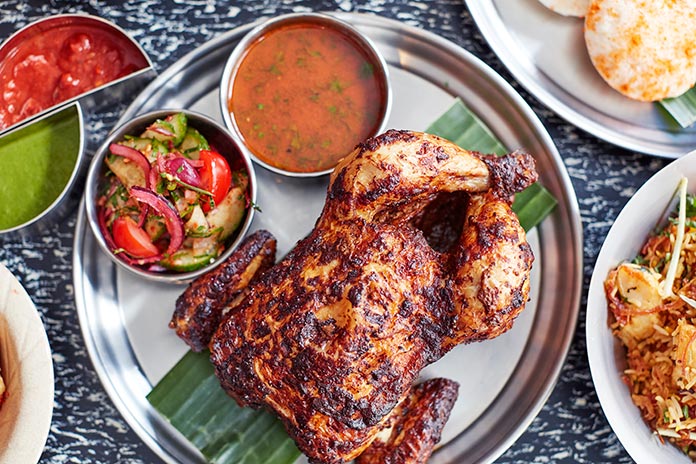 This little Mayfair number comes from Samyukta Nair and Chef Rohit Ghai, the duo behind the area’s Michelin starred Jamavar. Originally penned as Dabbawala, Bombay Bustle takes inspiration from the institution of men who use Mumbai’s famed railways to deliver home-cooked meals across the city. Rohit’s menu will recreate the homestyle family recipes delivered by the Dabbawalas within two dining rooms reflecting the bygone railways of Bombay and the art deco buildings which surrounded them. 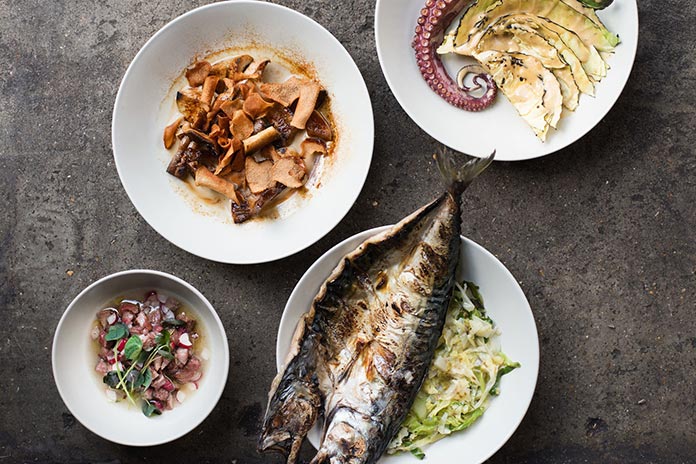 Leandro Carreira’s first standalone restaurant and wine bar will open its doors in London Bridge at the end of November. ‘Londrino’ will observe the flavours, traditions and ingredients from Leandro’s native Portugal, through the eyes of a chef that now calls London home. 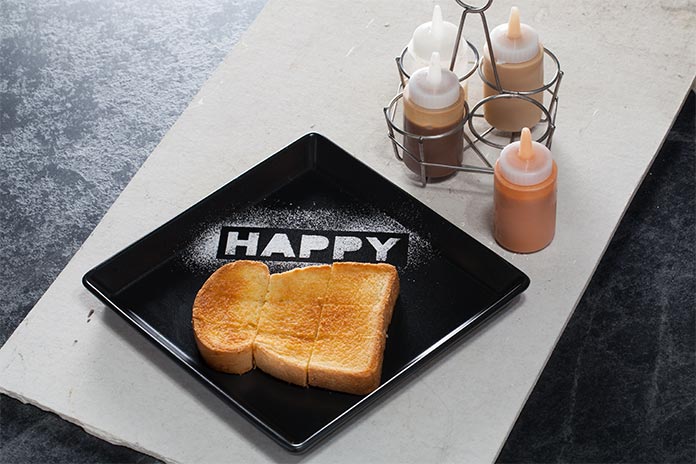 2018 is set to begin with a gastronomic bang as Greyhound brings their flagship restaurant to Fitzrovia in January. Greyhound is the brainchild of Thai designer Bhanu Inkawat, who launched the trendy eatery in the chic neighbourhood of Sukhumvit, turning the Greyhound brand into a lifestyle phenomenon. Today there are 17 Cafés across Asia, from Hong Kong, Shanghai and Singapore, now soon to be London. Hurray. 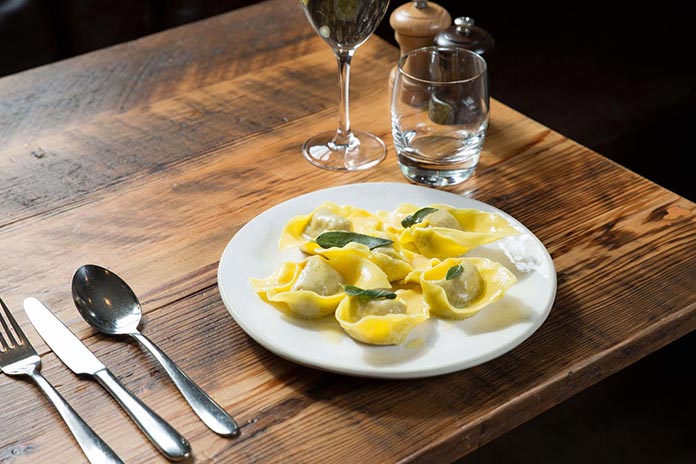 The aptly titled Flour + Grape has opened this week in Bermondsey, serving fresh pasta and Italian wines. With just eight pasta dishes on the menu, everything is pared-back, fresh and packed with flavour. 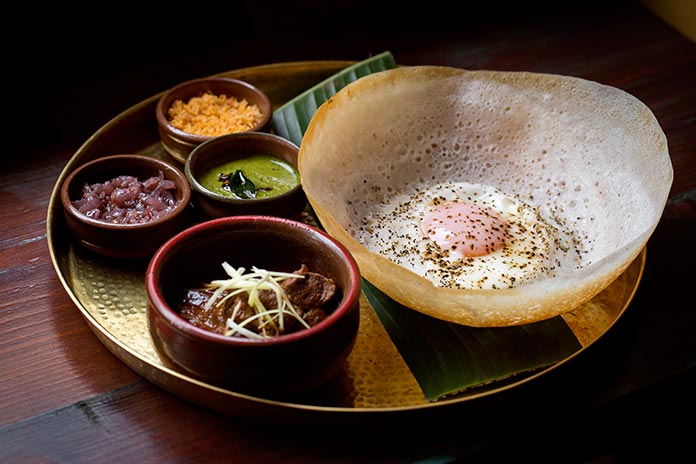 Everyone’s favourite Sri Lankan restaurant has skipped into St Christopher’s Place, boasting a larger space than its Soho sibling and sporting interiors by Katy Manolescue of Article Design Studio. The menu centres around Hoppers’ namesake dish, a bowl-shaped pancake made from fermented rice batter and coconut milk, and the dosa, made from a fermented batter of ground rice and lentils. These are served alongside a selection of new karis, including Lamb Shank, Aubergine, Crab, Cauliflower and Prawn.