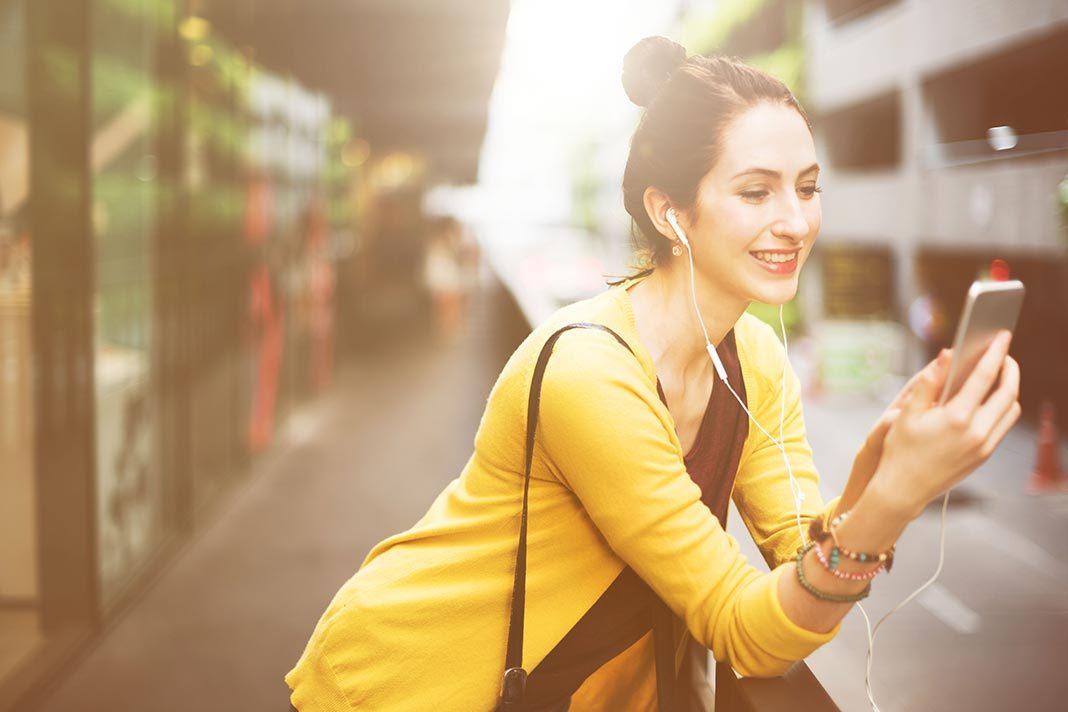 The commute consumes a lot of hours in the life of a Londoner. Thanks to the ever-expanding variety of podcasts on offer, this no longer needs to be time wasted. They represent an almost unending opportunity for learning. But the world of podcast is not all about self-improvement. You can also find comedy and entertainment in abundance.

Whether you’re after a hit of culture, a post-work chuckle or an education in life’s lessons, there is something for everyone. Here are a few of our favourites…

S Town is the next big hitter from the makers of Sereal and This American Life. John despises his Alabama town and decides to do something about it. He asks a reporter to investigate the son of a wealthy family. He’s allegedly been bragging that he got away with murder. But then someone else dies. What ensues is a nasty feud and a hunt for hidden treasure. The mysteries of one man’s life are unearthed in this most gripping of podcasts.

Death is a scary subject and consequently not overly discussed.  In Brown Bread, host Anneka Harry puts the world to right in bitesized 20 minute episodes. She discusses life, death and everything in between. Joining her is a stellar line up of comedians and comedy writers. With a light-hearted approach, Anneka covers everything. From bucket lists and final meals, to legacies and funeral arrangements. Each episode will have you chuckling all the way to the office.

In this podcast, great writers read stories by other great writers. So far, some of the world’s most well-known authors – Joyce Carol Oates, Andrew O’Hagan, Jonathan Franzen – have made appearances. They read aloud from the New Yorker archives and offer their own literary analysis. As one of the longest-running venues for the short story, the New Yorker has access to a wealth of fiction. They’ve also got access to plenty of interesting people to do the reading while you make your way home.

THE SECRET HISTORY OF HOLLYWOOD

Created by a chef in his spare time, Adam Roche’s podcast does exactly what it says on the tin. In each show he picks apart themes and topics central to the history and making of Hollywood, as we know it today. Topics touched upon so far have included the McCarthyism “witch trials” after World War II. Roche also explored the Adventures of Alfred Hitchcock in a lengthy, absorbing listen.

Hidden stories, uncovered – that’s what this show is about. Go deep inside stories that impact your world and reveal injustices along the way. This first-of-its-kind investigative programme is hosted by Al Letson. It’s produced by some of the most talented journalists in the business and updated regularly.

This podcast works out how Oprah became a cultural phenomenon. Discover anecdotes about the show’s most memorable episodes with enthusiastic host, Jenn White. She sucks you into the making of daytime’s hugest show. Not only this, the podcast also sheds light on the changing media landscape. There are only six episodes, but it could certainly add more. Watch this space.