Make the most of the night by filling it with a dose of art and culture with our top theatre picks for this season.

5 theatre productions to keep an eye on this season 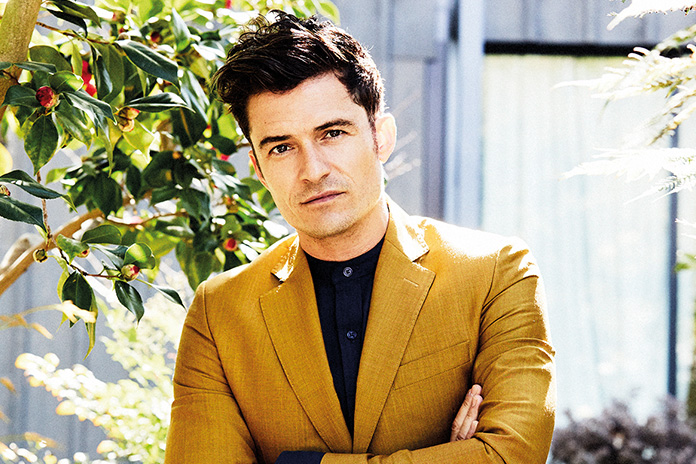 Orlando Bloom returns to the stage as police detective and part-time contract killer, Joe Cooper in this tense and gut-twisting thriller from Tracy Letts. Cooper is hired by the Smith family to murder their estranged matriarch for her insurance money, but the plan spirals when he comes face-to-face with their innocent daughter. 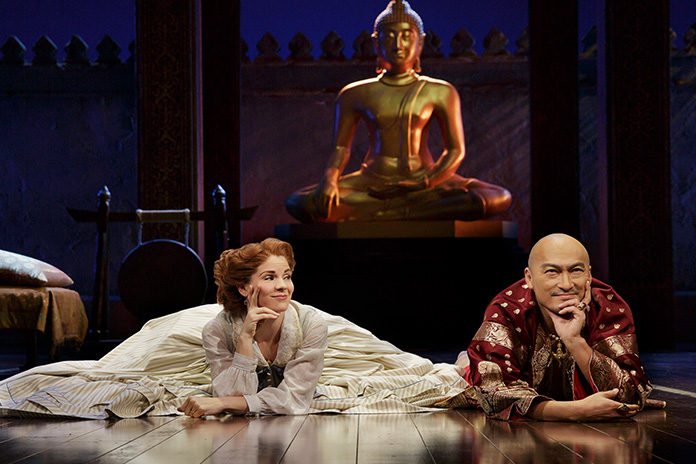 The King and I

Takao Osawa, the multi-award-winning actor and star of one of Japan’s most popular television series JIN, will join the cast of The King and I to play the Kralahome, trusted adviser to The King of Siam, when the smash hit musical transfers from Broadway to the London Palladium. With a score packed with beloved classics and a story set in 1860s Bangkok, the production is a rich, engaging and unmissable musical masterpiece. 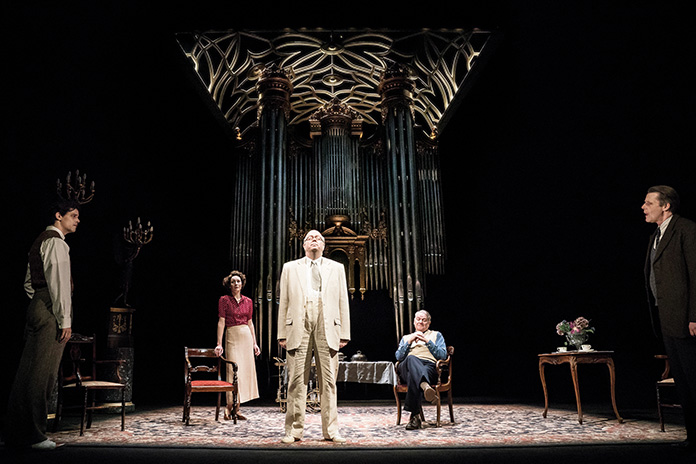 David Hare’s critically acclaimed play about the love story at the heart of the foundation of Glyndebourne transfers from its sold-out run at Hampstead Theatre to the West End this spring. The Moderate Soprano tells the story of John Christie’s formidable vision, born out of his adoration for the beautiful soprano Audrey Mildmay and how his innate passion for opera became a gift to the nation, revered the world over.

Jemma Kennedy’s breakthrough play debuts this month, delivering a blisteringly entertaining tale of 21st century capitalism. This richly imaginative and topical new comedy follows Serena and Jeff as they navigate the privatisation of human reproduction. How far would you go to defy biology? 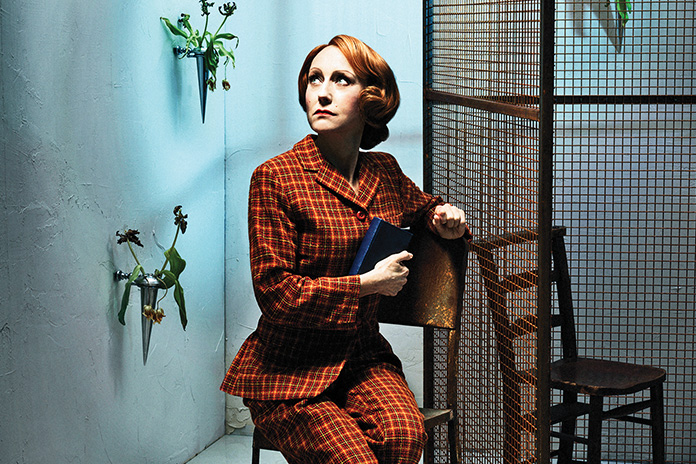 The Prime of Miss Jean Brodie

In the centenary year of her birth, Muriel Spark’s iconic novel The Prime of Miss Jean Brodie is brought to the stage in an arresting new adaption from Scottish playwright, David Harrower. At Marcia Blaine School for Girls, Miss Jean Brodie presides over her ‘set’, her chosen few. In return for their absolute devotion, Miss Brodie will provide an education far beyond the confines of the curriculum. Great teachers leave a mark. Miss Jean Brodie’s will never be erased.